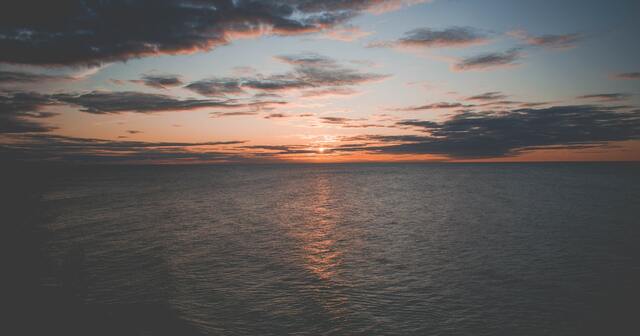 "Good Jobs for Michigan" comes to an end

The Mackinac Center for Public Policy today praised lawmakers for letting the corporate subsidy program known as “Good Jobs for Michigan” come to an end. It was the newest of the state’s economic development programs, which have approved $16 billion in subsidies and tax credits since 2001 with little to show for it. GJFM picked economic winners and losers, putting taxpayers on the line. Since its adoption in 2017, the program has authorized $168 million in taxpayer dollars to select businesses. Lawmakers included a sunset provision in statute to mandate that the program stop awarding new deals at the end of 2019.

“This is a victory for common sense,” said Michael LaFaive, senior director of fiscal policy at the Mackinac Center. “Such programs are typically ineffective, expensive and unfair. Corporate welfare is the triumph of slogans over evidence. Precious resources dedicated to them would be better deployed elsewhere — like fixing Michigan’s roads and bridges or allowing all taxpayers to keep more of what they earn. For now, taxpayers and businesses can breathe a sigh of relief — it’s dead, and it should remain dead.”

The Mackinac Center has recommended an end to taxpayer funded subsidy programs for decades. For more information about the Mackinac Center's work on fiscal policy, including economic development, visit www.mackinac.org/fiscal.