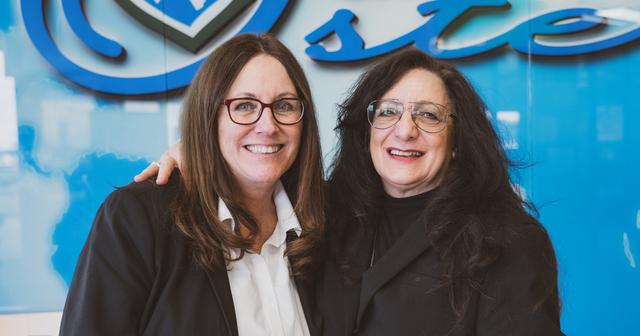 MIDLAND, Mich. — The Mackinac Center Legal Foundation submitted a brief today on behalf of its clients in the case, Rizzo-Rupon v. International Association of Machinists and Aerospace Workers. The brief asks the court to extend its recent cases banning agency fees such as Harris v. Quinn and Janus v. AFSCME to nonmember employees who have been unionized under the Railway Labor Act, which covers railway and airline employees. The brief was filed at the United States Court of Appeals for the Third Circuit.

The Foundation is currently representing three United Airlines customer service representatives from New Jersey: Lin Rizzo-Rupon, Noemieo Oliveira and Susan Marshall. None of the plaintiffs voluntarily chose to join their union, yet all must pay agency fees as a condition of their employment. The original case was filed in January 2019, but in December of the same year, the lawsuit was dismissed when the district court erroneously held that such suits must originate in right-to-work states. New Jersey is not currently a right-to-work state. An appeal was filed on Jan. 14, 2020.

“The U.S. Supreme Court ruled in the Harris v. Quinn and Janus v. AFSCME decisions that compelled fees are a violation of free speech,” said Patrick J. Wright, director of the Mackinac Center Legal Foundation and vice president of legal affairs at the Mackinac Center for Public Policy. “These employees should be granted the same First Amendment protections that local and state government employees across the country now have.”