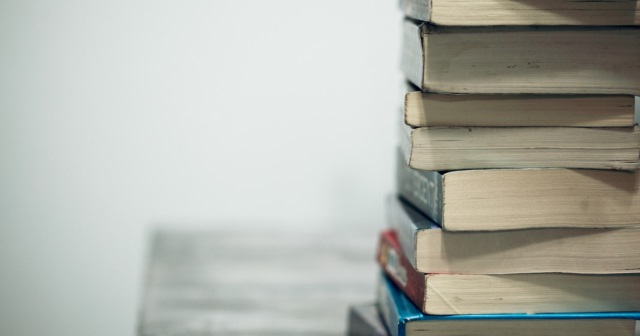 The decision could unintentionally have a negative impact on students

Today’s decision in the appeal of Gary B. v. Whitmer in the U.S. Court of Appeals for the 6th Circuit could unintentionally have a negative impact on students in Michigan’s largest school district and beyond. Below are statements from two experts from the Mackinac Center for Public Policy.

The following statement can be attributed to Ben DeGrow, director of education policy at the Mackinac Center:

This well-meaning decision accurately describes the serious challenges facing students in Detroit, but the conclusion that a federal judge can make a prescription to fix a deep-seated, decades-old problem is misguided. The Detroit school district has spent increasingly more dollars over time, more than most other Michigan districts, and the results have been abysmal. To constitutionalize a failed approach is counterproductive. It will make it even harder to change course and enact creative policy solutions to address the educational barriers that students in Detroit face.

The following statement can be attributed to Patrick Wright, vice president for legal affairs at the Mackinac Center:

If unchallenged, this decision would apply to Michigan, Ohio, Tennessee, and Kentucky, and could lead to a series of attempts from poor-performing school districts to go to federal court whenever they are unsatisfied with the budget they have been allocated in the normal school-funding process. School governance by federal judicial decree is not going to solve long-running performance issues in troubled districts. The judicial frustration with the Detroit school district is understandable, but the 6th Circuit’s remedy is unlikely to fundamentally change outcomes.

DeGrow and Wright are both available to provide comment and expertise on this decision. To learn more about the Mackinac Center’s work on education policy, visit www.mackinac.org/education.