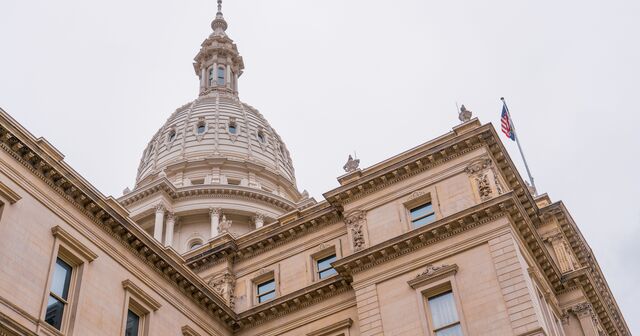 States should be equipped and take responsibility for solving fiscal crises

Below is a statement from Joseph G. Lehman, president of the Mackinac Center for Public Policy.

Michigan’s decade-long recession and recovery proves that states are capable of weathering the storm without turning to Washington to bail them out. While bankruptcy should never be a first choice, Detroit demonstrated that it can be a tool governments use to begin to right the ship. Our state was better prepared for this latest crisis because we were practiced at fixing our own problems.

The following Mackinac Center experts are available to provide comment and expertise on this issue.

Joseph G. Lehman is president of the Mackinac Center for Public Policy. Lehman first joined the Center in 1995. He is also vice chair of the National Taxpayers Union and a member of the board of directors of the Atlas Network, which serves free-market think tanks around the world.

Michael LaFaive is the senior director of the Morey Fiscal Policy Initiative for the Mackinac Center for Public Policy, where he has worked since 1995. He has authored numerous essays, commentaries, blog posts and studies on fiscal policy topics as varied as local and state privatization efforts, corporate welfare, school finance, state budgeting and cigarette taxes.

James Hohman is the director of fiscal policy at the Mackinac Center for Public Policy. He has authored numerous essays, commentaries, blog posts and studies on fiscal topics such as pension reform, corporate welfare, government privatization efforts, state budgeting and tax policy.