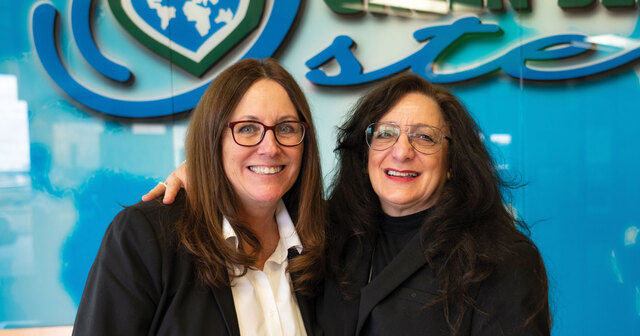 At stake are the First Amendment rights of millions of workers

MIDLAND, Mich. — The Mackinac Center Legal Foundation filed a petition for writ of certiorari to the U.S. Supreme Court yesterday in the case of Rizzo-Rupon v. International Association of Machinists and Aerospace Workers. The case seeks to extend First Amendment protections to employees who have been unionized under the Railway Labor Act, which covers railway and airline employees.

In the 2018 Janus v. AFSCME decision, the court ruled that forcing public workers to financially support a union is a violation of a workers’ First Amendment rights. The decision struck down agency fees for public sector employees across the country.

The Railway Labor Act covers hundreds of thousands of private transportation employees, including three Mackinac Center clients. When this suit was filed, Lin Rizzo-Rupon, Noemio Oliveira and Susan Marshall worked as customer service representatives for United Airlines. Despite their jobs being heavily influenced and regulated by government rules, they are currently forced to pay dues to a union that none of them willingly joined in order to keep their jobs.

“We are hopeful that the Supreme Court will agree that we shouldn’t be forced to pay for speech we don’t believe in,” said Lin Rizzo-Rupon, one of the plaintiffs in the case.

The brief also makes an argument for an even broader application of First Amendment protections. Private employees in non-right-to-work states are subject to mandatory unionism under federal law but are not able to fully opt out of financially supporting a union. The writ argues that these employees’ First Amendment rights should be protected, too. If the court were to adopt this argument, millions of private sector employees unionized under the National Labor Relations Act would no longer be compelled to pay dues or fees to a union against their will.

“The U.S. Supreme Court has consistently upheld that compelled union fees are a violation of free speech,” said Patrick J. Wright, director of the Mackinac Center Legal Foundation. “This case could extend First Amendment protections to hundreds of thousands of people across the country and potentially go even further.”

The case was originally filed in January 2019, but the lawsuit was dismissed in December of the same year. An appeal was filed on Jan. 14, 2020, and a brief was submitted to the U.S. Third Circuit Court of Appeals on April 16, 2020. The dismissal was upheld by the Third Circuit Court on Sept. 23, 2020.