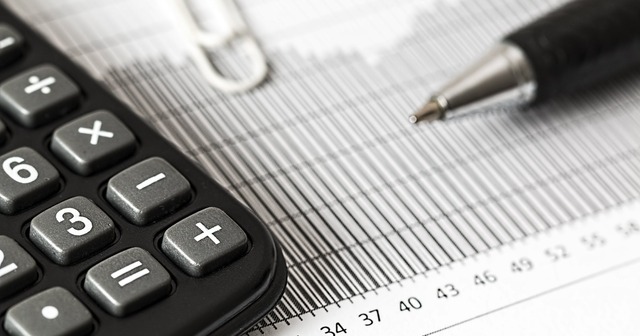 Taxpayers now owe more to pensioners than the lenders

There are several bills in the Michigan Legislature to require state pension administrators to be more careful with the pension systems they oversee and to pay down funding problems as they arise. Legislators ought to approve them, even with their inherent financial tradeoffs. Lawmakers haven’t set aside enough money to pay for the retirement benefits that have been earned by government workers, so lawmakers should want to keep the problem from becoming worse.

One of the most important assumptions built into pensions is the guess at how much investments will grow over time. If investments provide high returns, then lawmakers don’t need to set aside as much money today to pay for pensions to be paid out in the future. If investments do not return as much as assumed, a gap develops between what has been promised and what has been saved. The bills cap the rate at which administrators can assume their investments will grow, allowing them to be no more risky than current policy allows. They also let administrators use less risky assumptions if they think it is prudent.

This is a smart approach. Much of the current pension debt exists because administrators overestimated investment returns. Taxpayers now owe more to the pensioners than they do to the lenders and bondholders who willingly lent the state money. Putting a cap on the assumptions administrators make can prevent future pension debt.

Because annual pension contributions are based on assumptions that diverge from what actually happens, sometimes lawmakers put in less each year than they should. In 2015, for instance, lawmakers put into the school retirement system $216 million less than the recommended amount. The bills under consideration now require that any annual deficiency be paid off in a single year, which keeps mistakes from being a longer-term debt.

Lawmakers also need to estimate how long retirees will collect their pensions. This bill requires the state to update these assumptions.

Even if a retirement system is fully funded, it can go into debt if things do not go as planned. Michigan’s employee pension system was fully funded in 1997, when the state started offering new employees 401(k) benefits as an alternative to conventional pensions. But the state has racked up $6.5 billion in debt to legacy pensioners since.

Under the new legislation, administrators would also pay down any new debts over 10 years rather than lumping them in with existing debts. The current plan is to pay off existing debts over the next 18 years. If the new legislation were enacted, funding problems that arise in the future would get paid off over a shorter 10-year term, which would keep the cost of new mistakes from being kicked to the next generation of taxpayers.

Adopting these reforms creates tradeoffs. Using less risky assumptions can compel lawmakers to put in more money today — which is never easy — to prevent problems tomorrow. It takes cash today to free up more cash in the future, and lawmakers’ desire to spend in the short term explains why pensions across the country are underfunded.

For this reason, it is good that lawmakers are considering the package. Legislators can keep the state from racking up new pension debts by using better assumptions and expediting payments for any problems that pop up into the future. Doing so protects government workers by ensuring that their pensions are secured. It also helps taxpayers by preventing the state from going further into debt.