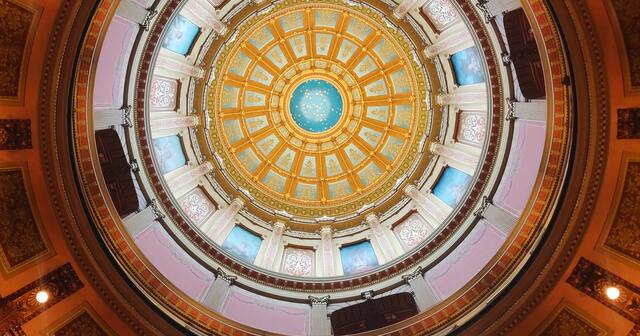 12 other states have already reduced their tax rates

Michigan lawmakers ought to lower the state’s tax rates. It would be good for residents, good for the economy and — with the state’s revenue growth — it is affordable to lawmakers.

State taxes continue to collect more from taxpayers, despite the pandemic. Lawmakers will spend much more than they did before 2020, even without counting extraordinary federal support of the state budget. The latest budget spends $3.6 billion more in state taxes and fees than it did in the year before the pandemic, a 10.4% increase.

This is expected to continue. In this fiscal year so far, tax revenue has come in $2.1 billion higher than expected. State lawmakers have cash to spend on their priorities.

Lawmakers ought to lower taxes because people can use an extra break. There are 241,000 fewer residents employed than there were 18 months ago, and Michigan lags national averages in its recovery. Asking people to pay a smaller percentage of their income to the state is a tried and true way to improve the business climate and create jobs.

In response to increased tax revenues and weak economies, 12 other states have already reduced their tax rates. Ohio now asks residents to pay less of their income in taxes than Michigan.

Residents can hope that lawmakers look at all the extra money coming in and realize that they don’t have to tax as much as they do.