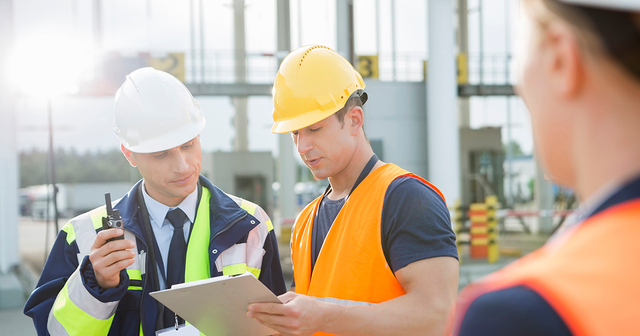 2017 poised to be big year for worker freedom

If the first weeks of 2017 are any indication, this could be a banner year for labor reform in the United States.

Days into January, Kentucky became the 27th right-to-work state, sparking what could be a wave of labor reforms giving workers across the country more freedom. F. Vincent Vernuccio, director of labor policy at the Mackinac Center for Public Policy, told The Huffington Post that Missouri and New Hampshire were next in line:

“We may see up to 29 [states] before the spring,” Vernuccio said. “You’re definitely seeing a snowball effect, and more and more states are looking to give workers freedom.”

On Feb. 6, Missouri indeed followed suit, but the Show-Me State may not stop with right-to-work. Its Legislature is currently considering a package of additional bills that “would make Missouri the gold standard for labor law,” Vernuccio and Chantal Lovell, Mackinac’s media relations manager, explained in an op-ed for The Washington Times.

State Sen. Bob Onder’s Senate Bill 210, the Government Union Reform Act, is the keystone of the package and would give government union members more information on their union’s finances. It would also defend taxpayers against paying for public employees to moonlight as union officials and ensure the secret ballot in union elections. Most significantly, it would protect government union members’ voting rights by allowing them to re-elect or recertify their union every two years.

With SB 210, Missouri Gov. Eric Greitens “could be the next Scott Walker and help usher in a new era of labor reform in the county,” Vernuccio was quoted as saying by NBC.

In reviewing pending legislation, lawmakers should consider the positive benefits enjoyed by workers, businesses and the economy as a whole in right-to-work states. Vernuccio and Lovell explained the impact in an op-ed for the Columbia Daily Tribune:

Vernuccio told the Alton Daily News that while unions may claim right-to-work lowers wages, the opposite is true when the cost of living is considered.

"When you factor in cost of living, workers make about 4 percent more in right-to-work states than they are in forced unionism states,” Vernuccio said.

Since Indiana passed right-to-work legislation, wages have grown 14 percent, or $102 per week.

Perhaps the positive economic gains experienced in right-to-work states explains why unions have struggled to oust lawmakers who vote in favor of worker freedom. Vernuccio told The Wall Street Journal, “The union’s bark is a lot worse than its bite when it comes to the election afterward.”

In Michigan, no Republican lawmaker who voted for right-to-work lost in the following general election, and those who’ve supported worker freedom in other states have seen similar success.

“The world changed in November of 2016, and advocates of labor reform and for worker freedom are emboldened,” Vernuccio told The Daily Signal. “While you’ve seen the fire of worker freedom spreading brightly across the country, it’s now raging thanks to the November election.”

Labor Reform in the States: A Visual Timeline

The Daily Signal: Election Ushers in Batch of States Preparing for Right-to-Work Laws