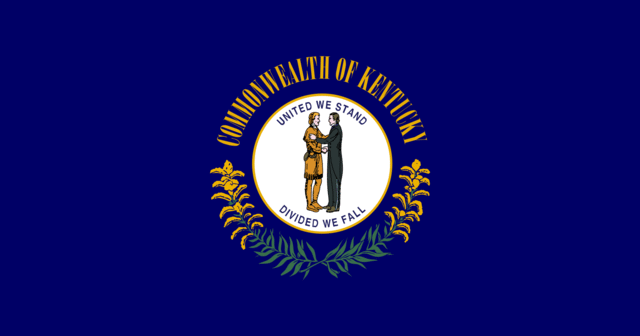 The Mackinac Center for Public Policy congratulates the commonwealth of Kentucky, which became the nation’s 27th right-to-work state over the weekend.

Kentucky Gov. Matt Bevin, a Republican, signed the legislation Saturday after it sailed through the legislature during the week. Once the law takes effect, unions will no longer be able to have workers in the Bluegrass State fired for not paying them dues.

In addition to enjoying more freedom, Kentuckians should expect an improved economy, higher wages and more jobs as a result of right-to-work. Jim Waters, president of the Bluegrass Institute for Public Policy Solutions, wrote an article for The Richmond Register about the positive effects right-to-work has had on states that recently enacted it. He cited the Mackinac Center’s Director of Labor Policy F. Vincent Vernuccio:

Voters in new right-to-work states have rewarded lawmakers who supported the change, Vernuccio told The Wall Street Journal. “The union’s bark is a lot worse than its bite when it comes to the election afterward,” he said.

He noted that after Michigan enacted right-to-work in 2012, the issue wasn’t a significant factor in Republican Gov. Rick Snyder’s 2014 re-election, and no Republicans who voted for the bill lost in the general election that year.

Kentucky could be the first of several states to pass right-to-work legislation this year, Vernuccio told The Huffington Post. “We may see up to 29 [states] before the spring,” Vernuccio said. “You’re definitely seeing a snowball effect, and more and more states are looking to give workers freedom.”

Missouri and New Hampshire are the next states likely to consider such legislation.

Read the full article in The Richmond Register.

Read the full article in The Wall Street Journal