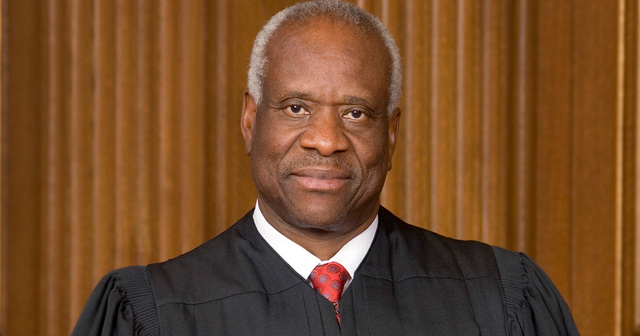 Forfeiture is a big issue in Michigan

The U.S. Supreme Court decided not to hear a case on whether government should be able to receive forfeited property without a criminal conviction. But that hasn’t stopped Justice Clarence Thomas from taking a big swipe at civil forfeiture laws across the nation.

In most states, including Michigan, law enforcement officials can transfer property to the government, even if the rightful owner has not been convicted of a crime. (In fact, the owner may not even have to be charged with a crime.) That’s because forfeiture involves charging the property, not a person, with a crime. Justice Thomas calls this a legal “fiction.”

This system — where police can seize property with limited judicial oversight and retain it for their own use — has led to egregious and well-chronicled abuses. According to one nationally publicized report, for example, police in the town of Tenaha, Texas, regularly seized the property of out-of-town drivers passing through and collaborated with the district attorney to coerce them into signing waivers of their property rights. In one case, local officials threatened to file unsubstantiated felony charges against a Latino driver and his girlfriend and to place their children in foster care unless they signed a waiver. In another, they seized a black plant worker’s car and all his property (including cash he planned to use for dental work), jailed him for a night, forced him to sign away his property, and then released him on the side of the road without a phone or money. He was forced to walk to a Wal-Mart, where he borrowed a stranger’s phone to call his mother, who had to rent a car to pick him up.

These forfeiture operations frequently target the poor and other groups least able to defend their interests in forfeiture proceedings. Perversely, these same groups are often the most burdened by forfeiture. They are more likely to use cash than alternative forms of payment, like credit cards, which may be less susceptible to forfeiture. And they are more likely to suffer in their daily lives while they litigate for the return of a critical item of property, such as a car or a home.

Michigan has its share of horror stories as well (read about them and how the forfeiture system works in the Great Lakes State here). And since up to 100 percent of the funds from assets being forfeited go back to local law enforcement, there are misplaced incentives that cause innocent people to lose their property.

The answer to this problem is for Michigan to join New Mexico, North Carolina and Nebraska in ending civil forfeiture and permit law enforcement to seize assets only from people who have been convicted of a crime. Learn more at www.mackinac.org/forfeiture.