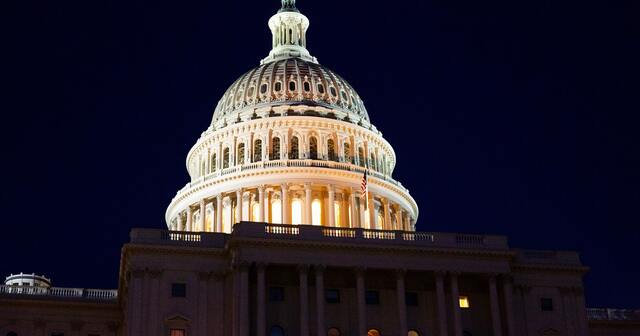 New brief outlines what to expect from Biden’s labor agenda

MIDLAND, Mich. — The new federal Democratic trifecta poses some dangerous threats to worker freedom, according to a new policy brief released today by the Mackinac Center for Public Policy and Workers for Opportunity.

The brief outlines a variety of labor policies likely to be considered, including the Protecting the Right to Organize Act of 2019, an increased minimum wage requirement and repealing right-to-work protections.

President-elect Biden has already publicly issued his support for many of the policies that this brief outlines. The effects of these policies are far reaching and will undermine worker freedom efforts in the states.

Policies outlined in this report include:

Passing the PRO Act: This legislation has a variety of changes that supports unions at the expense of workers and the overall economy. It would mandate union dues and fees, let unions sidestep the secret ballot and weaponize the National Labor Relations Board and Department of Labor.

Right-to-Work Repeal: All private sector employees working in a union shop across the country would no longer have a choice in whether to pay dues or fees to a union. This would force millions against their will to financially support a union.

Passage of Sectoral Bargaining: This policy would require all competitors in an industry to engage in collective bargaining with labor unions, severely restricting competition and free enterprise.

$15 Minimum Wage Requirement: Efforts to double the federal minimum wage to $15 per hour would mostly threaten the jobs of the least skilled workers.

“Implementation of these policies would be a significant setback for worker freedom,” said Steve Delie, director of labor policy at the Mackinac Center and author of this brief. “Equally problematic is further encroachment on federalism. This is undermining many worker-supported reforms various states have passed.”