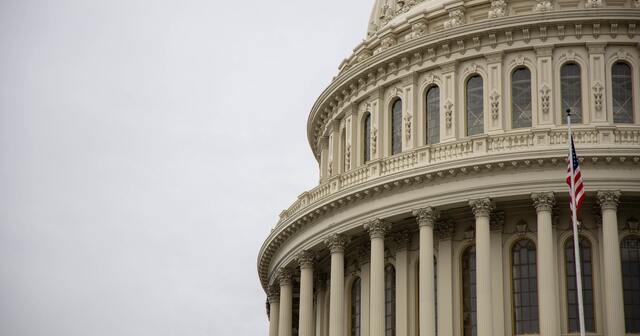 How To Think About Government Emergency Powers

Officials have the authority and the public’s support – for now

The U.S. public has embraced a policy of temporary “social distancing” to “buy time” in response to the coronavirus epidemic, and on their own are energetically implementing it. Over the past weekend public officials across the nation began issuing orders and restrictions to implement the policy officially.

Under our system public officials have extensive powers to respond to public health and other emergencies - but not unlimited powers. Their actions are subject to at least two constraints: Courts and public opinion.

At this time the public is likely to accept enforcement policies seen as reasonably connected to the public health crisis. That applies more if leaders explain their rationale and disclose the public health experts and information sources they rely on in making these decisions.

It remains to be seen how long this leeway persists as the personal and economic costs grow. Some are already questioning whether the costs exceed the harm. The questions will get louder if policies are perceived as excessive, left in place for too long or seen as only loosely connected to the epidemic.

A possible example comes from Hoboken, New Jersey, where the mayor was among the first to order bars and restaurants to close - and also imposed a 10 pm citywide curfew. Residents may well regard a brief restaurant closure as reasonable and connected, but that is less apparent when it comes to police arresting individuals for just being on the streets after 10 pm.

Attitudes could also change if officials are seen as bullying, or treating the public as potential perpetrators rather than willing partners who are all in this together. A Michigan state senator illustrated with a tweet about state and local public health orders here:

“…Those who do not following (sic) the requirement are subject to a misdemeanor penalty, under the law. Michigan state police in conjunction with local police agencies will enforce the executive order and the Attorney General‘s office will prosecute. It is not just irresponsible it is illegal to not comply with the executive order.”