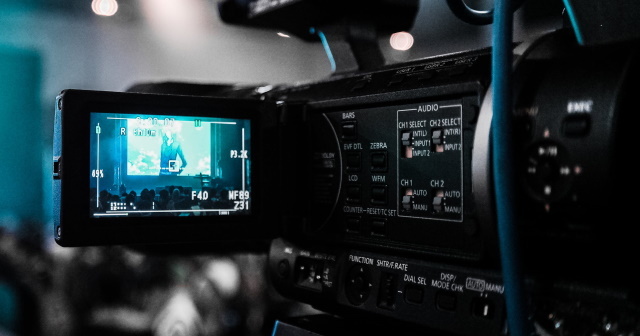 Details and evidence are often glossed over

When I first started in policy analysis back in 2002, I assumed there was current, up-to-date, easy-to-use statistical information available on the issues of the day.

Why did I think that? Because it seemed that professional news commentators drew from a wealth of evidence that let them come to definitive conclusions.

But it turned out that this treasure trove of data isn’t available. The commentators instead fabricate whatever evidence they need. Consider this statement, made about police discipline, in a nightly TV program:

Cops who commit crimes can be punished, including in civil court. Cops who make lesser mistakes can be disciplined, suspended, or fired, and they often are. That’s the system that we have now. It works pretty well.

The comment suggests that not only is there good information about police discipline, but also that the person speaking has reviewed it and analyzed it for efficacy.

But he hasn’t — or at the very least, he gives no indication that he has. He quickly moves on without elaborating on the evidence. But the evidence on the issue is important, because there’s not much of it.

If there is solid evidence to support his claim, it would be hard to find. Readers would be hard pressed to find academic papers if they wish to verify that current police discipline policies in the United States are effective. A 1999 review by the National Institute of Justice and the Bureau of Labor Statistics suggested that there’s not a lot of useful data on the issue, and not much has changed since then.

But the TV commentator doesn’t talk about the existing evidence. Instead, what he said is a con — specifically, it is a deception bolstered by the confidence portrayed by the deceiver. He wants the audience to believe that the evidence clearly supports his position, and so he tells them that it does. But he doesn’t elaborate on it.

His audience should find it easy to believe his assumption that there is good data, as television audiences tend to tune in to their trusted sources. As Columbia University professor Jonathan Haidt points out, when confronted with confirming evidence, a person asks, “Can I believe this?” and the answer is almost always yes.

Here are some other examples, from other commentators.

Another host insisted that Joe Biden’s son has received tons of cash from foreign governments in order to gain access to Joe Biden. The point is spoken with certainty. The details and evidence glossed over, as are any possible objections.

These proclamations are good for playing on people’s confirmation bias, and are good for the confidence game, but not much else.

Public debates are filled with made-up empirical evidence, and the problem is not limited to pundits. Governors across the country defend their COVID-19 policies as “effective” and “based on science.” They don’t say what the science is or show the assessments that have proved their orders to be effective. Instead, their words represent more of an effort to garner support than to summarize social and epidemiological science.

Fabricating evidence is a regular tactic in political discourse, and this says something about the political debates of our time. On the one hand, it’s good that citizens care that the evidence is on their side. On the other hand, it’s a bad thing that they don’t hold to account the media figures they look to for guidance. They ought to feel betrayed when the people on their side make stuff up, and then call them out for their evidence. But it doesn’t happen.

Pundits and politicians too often foster an assumption that clear, obvious, easy-to-access, powerful evidence is available for the issues of the day. I’ll admit it: I, too, was conned. It took the hard work of digging through the evidence available on some policy issues to realize that. I found that I can’t just assume the data is available and on my side.

I also learned that there is powerful evidence out there, and it ought to inform the public debate. We’d be better off talking about it. But political commentators aren’t using it and instead make up whatever they want to believe is true.