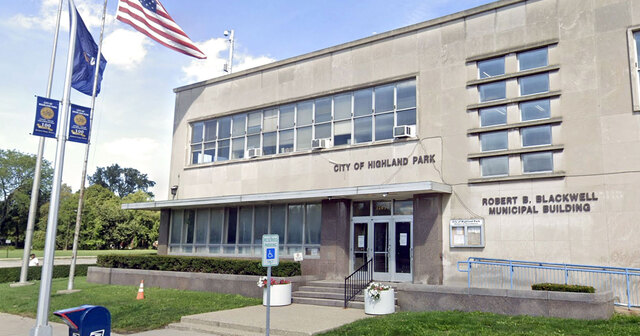 The city is withholding all requested records

MIDLAND, Mich. — The Mackinac Center Legal Foundation filed a lawsuit against the city of Highland Park after the city refused to release personnel and salary records of a police officer accused of illegal activity.

The Mackinac Center submitted a Freedom of Information Act request to the city on March 29. The officer, Lieutenant James McMahon, has been the subject of multiple lawsuits for allegedly illegally seizing vehicles and forging official documents. He has been accused of being part of a towing and bribery scheme, in which officers would falsify reports to cover up unlawful seizures.

The city denied the request on April 6 and withheld all records, citing a privacy exemption. Law enforcement personnel records can be exempt under FOIA, but the city must demonstrate that disclosing records would be an unnecessary invasion of privacy. Given the allegations of corruption and the significant public interest, the disclosure of these records is justified, and outweighs any potential privacy interest. This is particularly true considering these records could help reveal information about how Michigan’s police departments address allegations of corruption and illegal activity.

“It’s disappointing to see a continual pattern of Michigan municipalities refusing to release public records,” said Steve Delie, the Mackinac Center’s policy lead on open government and transparency. “By refusing to release these records, the city of Highland Park is contributing to an ongoing culture of nondisclosure that has consistently led Michigan to be ranked as one of the least transparent states in the country.”

The Mackinac Center has recently filed a number of lawsuits in regards to transparency. The Center settled lawsuits against the cities of Flint and Warren over salary records earlier this month. The Center is also seeking records related to COVID-19 mandates informed by the University of Michigan employees and is representing Charlie LeDuff in a suit against the Michigan Department of Health and Human Services for information about COVID-19 nursing home deaths.

You can learn more about this case here.

You can view the full complaint here.