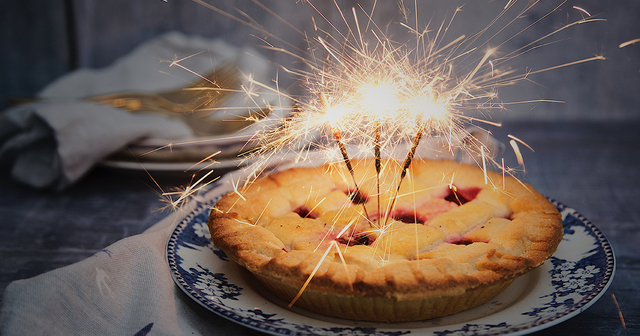 Today [April 16] is Tax Freedom Day for Michigan — the day of the year that marks when Michiganders as a whole have earned enough income to pay all of the taxes they owe local, state and federal governments. For the first 105 days of 2019, all the income earned in this state will eventually end up in government coffers. But from here on out, Michiganders hard-earned money will finally be theirs to keep.

Michigan’s Tax Freedom Day is ranked 30th in the country. Alaska has the earliest Tax Freedom Day, occurring on March 25, while New York has the latest with May 3. Taxation levels are important factors influencing where people can find jobs and earn a living. While Michigan has improved its overall tax burden ranking in recent years, there is still a long way to go.

The Tax Foundation, a nonpartisan think tank in Washington, D.C., notes the following:

Overall, Michigan is ranked (from low to high) 12th for income taxes, 12th for sales taxes, 13th for business taxes, 35th for cigarette taxes, 40th for property taxes and 44th for fuel taxes.