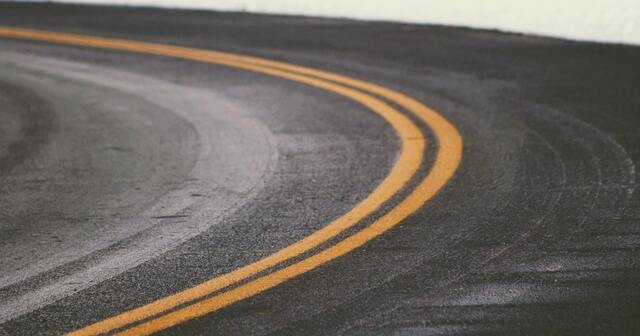 Michigan will be spending more on road repairs, thanks in part to some cuts in corporate subsidies.
Publications / Viewpoints

It is possible to spend more money on the roads without raising taxes in Michigan. That’s not just a Mackinac Center recommendation: Both chambers of the Michigan Legislature passed budgets that found more transportation money without raising tax rates. And both do so, in part, by decreasing support for corporate welfare.

The Senate-passed budget includes $93 million in extra road funding. The House-passed budget includes $372 million in extra road funding. Neither budget increases taxes. Road funding is currently at the highest level it has ever been when adjusted for inflation, so both budgets would push the current record even higher. Road conditions are expected to remain constant with current levels of funding, so either more revenue or a decline in how much road repair costs ought to mean that road quality will improve.

The House and Senate rely on expected growth in the state budget to address fiscal priorities. State spending — not including federal grants to Michigan — increases $731 million in the Senate budget and $468 million in the House budget.

And both budgets also increase road funding without decreasing school funding. The state would transfer 3.0% more money to schools in the Senate budget and 1.5% more in the House budget. School officials frequently complain that they ought to get more money, but more money rarely leads to better schools, while more money for the roads would improve them.

Those are some differences in priorities among the budgets put forth by the House, Senate and governor. But there is some agreement among policymakers, too.

They all cut state business subsidies. The governor wants a $20 million reduction, the Senate a little more, and the House calls for a $75.6 million reduction — more than halving the budget for this expense. That is all a good sign as these subsidies are ineffective at creating jobs and waste taxpayer money. But state officials could and should cut even more.

All three budgets recommend spending more state money on Medicaid as the federal government decreases its share. Overall, state spending on the health and human services budget increases by a low of $348 million in the House budget, a 4.8% increase; and $446 million in the governor’s proposal, a 6.2% increase.

The House budget decreases business subsidies and still increases school funding while spending more on the roads. The Senate plan does so as well, though with less road funding and more school funding. And the governor’s proposal takes the growth in the state budget and adds tax hike revenue on top of that to increase it even more.

Regardless of what happens, Michigan is likely to spend more on the roads next year.