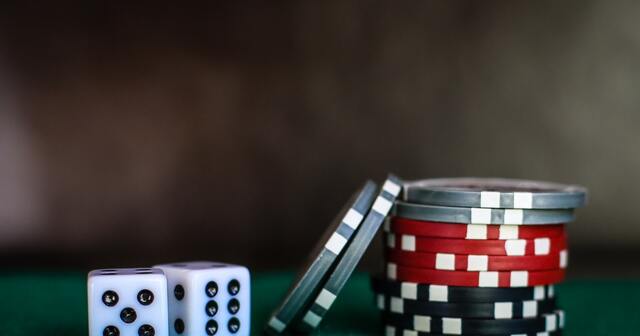 Font size:
House Bill 4412: Ban sale of dextromethorphan to minors: Passed 37 to 0 in the Senate
To ban the sale or purchase of dextromethorphan (DXM) cough suppressants to or by individuals under age 18. The bill would also mandate that merchants verify buyers' age by checking their identification.
House Bill 4862: Extend scope of "Critical Incident Stress" law to doctors: Passed 109 to 0 in the House
To include physicians and other individuals employed or contracted by a health facility or agency under a law that prescribes "Critical Incident Stress Management Services" for medical service providers suffering from stress caused by cumulative or incident-specific trauma.
House Bill 4335: Revise mandated training for barber license: Passed 109 to 0 in the House
To revise a state licensure mandate imposed on barbers that requires 1,800 hours of instruction at a “licensed barber college” to practice this trade. The bill would permit up to 1,000 hours of “cosmetology” training to be substituted, and allow prospective cosmetologists to apply 1,000 barber college hours toward the requirements for that license.
House Bill 4069: Give tax breaks for household “alternative energy” installations
To exclude from property tax assessments the value of solar panels, wind turbines and other “alternative energy systems” in a residence, and which produce less than 150 kilowatts of electricity for a household whose use does not exceed this level.
House Bill 4308: Legalize fantasy sports gambling: Passed 69 to 39 in the House
To establish a permissive licensure and regulatory regime on fantasy sports games and contests that offer money prizes. The bill establishes an initial license fee of up to $50,000 for would-be vendors with $20,000 annual renewal fees. Individuals who run small scale fantasy sport games from their home would be exempt from licensure, and information obtained from a licensee’s records would be exempt from disclosure under the state's Freedom Of Information Act.
House Bill 4311: Legalize internet gambling: Passed 62 to 46 in the House
To establish a comprehensive regulatory and licensure regime that allows the Detroit and Michigan Indian casinos to enter the internet gambling business. Operators would have to pay $300,000 to get a license with a $100,000 annual fee, and an 8 percent tax would be levied on the gross internet gambling revenue.
House Bill 4916: Allow sports betting through Detroit casinos
To allow and establish a comprehensive licensure and regulatory regime for sports betting through Indian casinos and Detroit casinos, with an 8% tax on the gross receipts of the latter. Detroit casinos could also provide online sports betting.
Senate Concurrent Resolution 14: Halt limiting new cancer treatment to big hospitals: Passed House and Senate on voice votes.
To halt an action by a state “Certificate of Need Commission” that would restrict cancer patients' access to a new Immune Effector Cell Therapy (IECT) treatment to four big hospitals. Under current state law, prospective hospitals, clinics and other potential health care providers must get permission from a CON commission comprised of incumbent providers (including these four hospitals) before a new entrant can open a new clinic or hospital, but this power has generally not been applied to new therapies. The CON law authorizes a legislative body with the ranking minority and majority health policy committee members to halt a commission action, which had not happened before this vote.