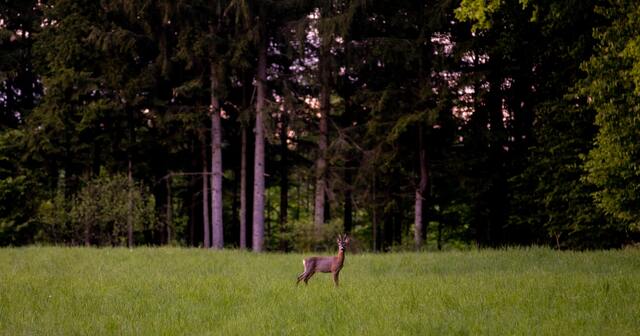 Font size:
House Bill 4980, Expand clearing criminal records (expungements): Passed 95 to 13 in the House
To authorize automatic expungement of up to two felony and four misdemeanor convictions from an individual's public criminal history records. This would apply when 10 years have passed from the date of sentencing or discharge for a felony, and seven years after a misdemeanor, but would not apply for an assaultive crime, a "crime of dishonesty," or some others deemed “serious.”
House Bill 4982, Authorize marijuana offense expungements: Passed 101 to 7 in the House
To allow a person to petition to have a past marijuana criminal offense that would be legal under current law expunged from his or her record, and require courts to grant it.
House Bill 4981, Expand criminal record expungements to some traffic offenses: Passed 102 to 6 in the House
To allow some traffic offenses to be expunged or “set aside” from a person’s criminal record, but not drunk driving or offenses that caused a serious injury or death. The traffic violation records held by the Secretary of State for drivers license "points" and related purposes would not be affected.
House Bill 4985, Permit "one bad night" criminal record expungements: Passed 98 to 10 in the House
To permit several felony and misdemeanor convictions to be expunged from a person's criminal record where they were part of a single incident. This would not apply to assaultive crimes, dangerous weapon crimes and crimes punishable by 10 or more years in prison.
House Bill 4958, Ban doctor pelvic examination on anesthetized patient: Passed 108 to 0
To make it a license law violation for a doctor to perform a pelvic examination on an anesthetized or unconscious patient without written permission from the patient in advance, or failure to ensure that a medical student doesn’t do this.
House Bill 5043, Authorize mediation in social service mental health dispute: Passed 110 to 0 in the House
To explicitly authorize mediation as a first step when an individual receiving social welfare services for mental illness has a dispute directly with a government program or a with a health service provider under a government contract. The bill prescribes requirements, restrictions, procedures, timetables and more for such mediation.
House Bill 4687, Permit deer baiting: Passed 57 to 49 in the House
To explicitly permit deer and elk baiting for hunting, and feeding deer and elk during hunting season. Baiting would be limited to 5 gallons of bait at each bait site. Separately, the bill would also establish that feeding wild birds or other wildlife is permissible if done in a way that excludes wild, free-ranging white-tailed deer and elk from gaining access to the feed. The bill is a response to a baiting ban imposed by a state Natural Resources Commission in 2018.