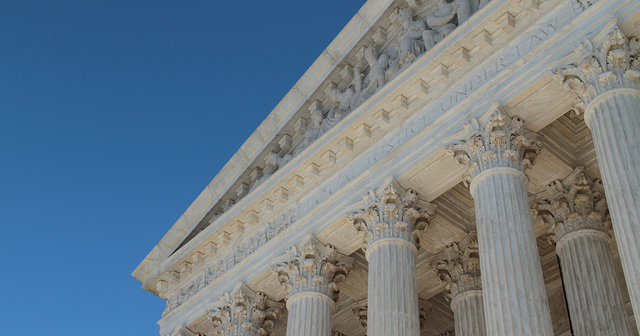 The Janus decision might also impose an obligation on unions and employers to obtain an affirmative consent from all public employees, including existing members, but this question will likely be sorted out in the courts.

The U.S. Supreme Court recently held that public employees no longer must pay union fees as a condition of employment. The court reasoned that mandatory payments constituted compelled speech and association, which violates the First Amendment. School employees, state workers, police officers, firefighters and any secretaries, nurses, janitors, and others who work for a government entity can choose whether to join or pay fees to a union.

The court, in Janus v. AFSCME, held that public agencies and unions may not collect any form of payment from nonmembers (including workers previously compelled to pay fees) without their clear and affirmative consent. And nonmembers who previously left the union do not need to resign again from it. The ruling makes all government workers across the country, regardless of current state law, what is commonly known as “right-to-work.”

The court affirmed that a person who no longer wishes to belong to the union or pay fees may, under the Constitution, decline to support it. For unions or public employers to collect payments, the employee must have provided an “affirmative consent.”

The Janus decision might also now impose an obligation on unions and employers to obtain an affirmative consent anew from all public employees, including existing members, but this question will likely be sorted out in the courts. The majority of justices, however, clearly signaled their understanding that government unions would have to, in the words of the opinion, “make adjustments in order to attract and retain members.”

At least one government entity – a school district in New Jersey – has stopped withholding dues on behalf of the union until it gives evidence that employees signed up for it. Anna Smith, a middle school teacher in the district, has sued the union for violating her First Amendment rights. The district sent employees an authorization form, but union officials have sent a cease-and-desist letter demanding that dues continue to be withdrawn and given to them.

While Janus doesn’t change the fact that most government employees can choose to be in a union, it now gives them a right to also not join or pay. Many unions have chosen the path of resistance, bullying workers into joining or blocking their attempts to leave. We hope they change course going forward.