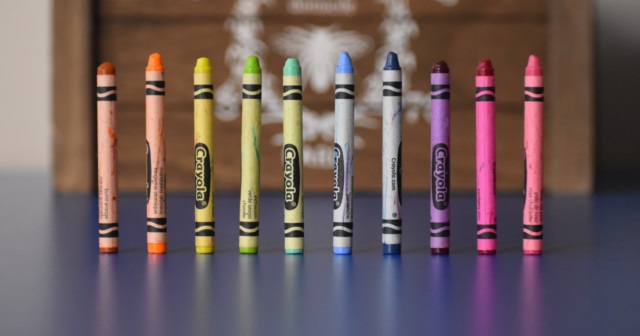 Some media are touting a new report as a road map to make Michigan school funding fairer. Yet the exorbitant price tag of their proposals and the exaggerated research claims used to justify them deserve more attention.

The real headline on Ed Trust-Midwest’s “Michigan School Funding: Crisis and Opportunity” should be that it ups the ante on popular prescriptions for more K-12 spending. Meanwhile, news accounts echoed the opening sentence of the group’s release, that “Michigan is now in the bottom five states nationwide for equitable school funding.” In other words, school districts with the fewest low-income students tend to receive more money than districts with higher poverty rates.

At least some of this disparity can be explained by the compromise included in Proposal A of 1994 that established Michigan’s current school funding system. Districts that can collect more in local property taxes, including those in wealthier suburbs and resort towns, are able to keep more local revenue above what the state formula would otherwise allow. Even so, the funding gap between these few wealthy districts and most others has closed dramatically over the past quarter century.

The “bottom five” claim comes directly from a two-year-old analysis of funding gaps done by the national Education Trust. As of 2015, Michigan’s poorest school districts received slightly less state and local dollars than its wealthiest districts. The picture changes somewhat when federal funds are added in, as districts like Detroit and Flint end up with more overall revenue per student. Most federal education dollars are targeted toward high-poverty school systems, because there is a broad consensus that lower-income students tend to need more help and support to achieve academic success.

But there is an unclear relationship between extra funding to poorer districts and helping lower-income students catch up with their wealthier peers. Four of the five states Education Trust identified as having the most progressive funding have seen their achievement gaps widen between rich and poor. At the same time, two of the three least progressive funded states were also among the top three for closing income-based achievement gaps.

Nevertheless, the new Ed Trust-Midwest report declares that Michigan “should provide at least 100 percent more funding” for at-risk students ­­— those from low-income families — than for their more affluent peers. The group similarly calls for a 75% to 100% funding premium for students learning English as a second language. Both recommendations cite a 2004 study from New York State to make their prescribed numbers authoritative.

But other experts note that analyses of other states offer no clear answer of the right amount to fund students based on their family income levels. “Research simply hasn’t settled on a dollar figure for the costs of any one type of student,” Edunomics Lab founder Marguerite Roza observes, pointing to a wide range of extra funding weights for poverty that show up in different studies.

Regardless, the result is perhaps the largest call for more Michigan school funding in recent memory, even though Ed Trust-Midwest omits any mention of the overall cost of their recommendations. A 2016 state-funded education adequacy study called for an extra $1.4 billion for Michigan schools. Two years later, the School Finance Research Collaborative essentially doubled the price tag with its proposals.

But Ed Trust-Midwest’s new report would nearly double the demand again, because it would cost an estimated $5.3 billion more to apply these funding weights. That includes over $3.9 billion more in at-risk funding, nearly $600 million more on behalf of English language learners and roughly $800 million more to cover an estimated shortfall for special education services. These estimates are based on keeping the main funding formula rate unchanged.

Michigan is one of 43 states that assign extra funding for low-income students. One can hardly say whether or not current funding levels represent the proper amount — especially given the difficulty of tracking how those dollars are actually used by schools. How resources are deployed — whether for hiring more teachers, increasing pay, adding support staff, professional development, creating new programs, etc. — can be just as important for impacting student performance as how many resources are available. So, until we know the impact schools are making with the extra funds they currently receive, it will be difficult to recommend how to better spend $5 billion more.

Ed Trust-Midwest’s recommendations to drastically increase spending on public schools may work — if all schools needed was more money. But it’s not clear at all that that’s the case, and if the extra money schools receive now for serving at-risk students is not effective, why should taxpayers believe that schools would get significantly better results by spending a lot more money in the same way?