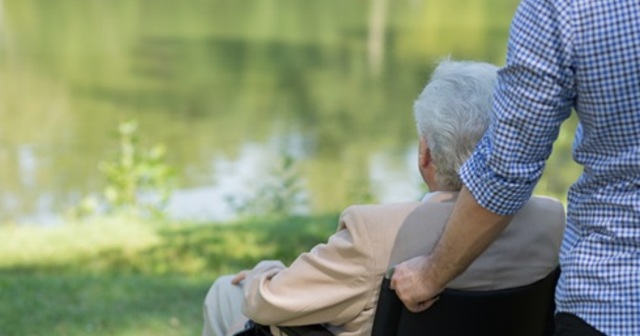 Today, due to a newly minted federal rule, the rest of the United States finally joins Michigan in ending the home health care dues skim, whereby Medicaid grants meant to fund the care of the elderly and disabled were being diverted to unions. In its 2014 Harris v. Quinn decision, the U.S. Supreme Court held that requiring mandatory dues or fees from these health care providers was unconstitutional. But since that ruling, unions have been subverting that decision. The new federal rule should put an end to this practice and will make certain that any money the union receives from these health care providers (who are typically family or friends of the care recipient) is truly voluntary.

As detailed in the Mackinac Center’s amicus brief in Harris v. Quinn, unions began skimming money from home health care providers in 1999 in California, and then brought the practice to Oregon and Washington. In Michigan, unionization of these providers began in 2004. From the outset, it made little sense why a union was even needed: the “employer” was the care recipient and the “employee” was the care provider — neither were public employees. Yet, to achieve the unionization, the Granholm administration created the Michigan Quality Community Care Council to act as an employer, even though it didn’t actually employ any home health care providers. This council was created hastily and surreptitiously through an interlocal agency, which the administration sought to hide from the Legislature. Then the SEIU held an election, in which only 8,000 of the 40,000 providers participated. But that was enough to install SEIU Healthcare Michigan as the “bargaining agent” for these providers, even though there was no one to bargain with.

Soon after that election, in November 2006, the dues began flowing to the SEIU. By March 2012, a total of $31,317,790.40 had been skimmed off the top of Medicaid payments meant to provide services to the elderly and disabled. Michigan finally enacted legislation to end it. But still, the SEIU persisted, going so far as to contribute money to the fake employer to keep it going even as the director of the organization was collecting unemployment insurance. Eventually the dues skim ended, Medicaid recipients got their full payments and membership in SEIU Healthcare Michigan plummeted.

Nationally, the unions put up a similar fight after Harris v. Quinn. Their legislative allies enacted statutes making it easier to claim that the employee authorized the funds, and the unions continued to divert around $200 million in Medicaid funds. The new federal rule will stop all of these methods. No money will be permitted to go to any one else other than the care provider or Medicaid recipient. The unions will no longer be able to involuntarily take money from those who are just trying to provide care for elderly or disabled loved ones. This is a just result.