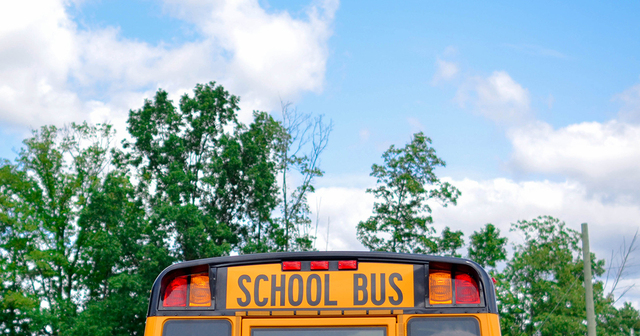 For nearly 15 years, the number of students in Michigan’s public schools has been shrinking. In recent weeks, federal data crunchers said they expect the trend to continue up through 2025. Representatives of the education establishment have already begun to exaggerate the fiscal challenges that a continued downward trend would bring.

The Michigan Department of Education counted 1.53 million students enrolled in public preschool through 12th grade last year. In a publication released last month, the U.S. Department of Education projects that number will drop to 1.41 million by fall 2025. Its formula combines existing enrollment figures with population forecasts from the U.S. Census Bureau. The predicted decline of 8 percent would be slightly greater than the previous nine years’ decline of 7 percent.

Chris Wigent, executive director of the Michigan Association of School Administrators, told both Michigan Radio and MIRS News that districts would not be able to reduce expenses quickly enough to keep up with the declining enrollments. “So they couldn’t cut teaching staff, they couldn’t cut back on bus runs. All the expenses would basically be the same,” he said.

To be sure, school operating budgets do include some fixed costs, costs which don’t change in the short term as students come or go. But even under conservative assumptions, nearly two-thirds of Michigan K-12 spending is not fixed. And ultimately, all education costs can be adjusted over time.

The net loss of one student doesn’t necessarily reduce teaching staff needs, but districts largely have been able to keep pace with total enrollment losses. Every year between 2007-08 and 2016-17, fewer students enrolled in Michigan public schools. The total statewide number of teachers dropped eight out of the nine years, falling at a slightly higher rate than the number of students over the same period.

But non-teaching positions bucked the trend. The state still has around 12,300 administrators and around 111,000 non-instructional workers even as the student population declined. Teaching positions make up a smaller share of Michigan’s K-12 workforce than they did a decade earlier.

But more than one-third of an average district’s revenues come from other sources, such as local revenues or state and federal appropriations. Most of these extra dollars are not strictly determined by actual student counts. As Wigent’s group and others want to take up school funding reform, sound minds should resist the call to shift dollars tied to serving student needs into revenue streams that favor institutional and other political priorities.

In any case, Michigan lawmakers and education officials should not necessarily anticipate another decade of emptier classrooms. They should prepare for the possibility that the projections don’t hold true. Nine years ago, the U.S. Department of Education foresaw a much smaller drop-off in student enrollment than the state has actually experienced.

Federal forecasters might end up erring in the opposite direction this time. But even if they prove correct, Michigan’s leaders should resist the urge to push the panic button.