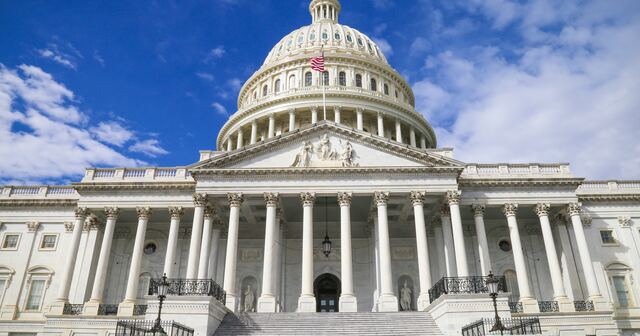 Divide and Conquer: Democrats in Congress Pushing Unions on Workers

Democrats in Congress recently unveiled legislation that is a union wish list: it limits the freedoms of workers and gives more power to labor unions, who are often some of the biggest supporters of Democratic candidates. It’s called the Protecting the Right to Organize Act of 2019, or PRO Act.

There are many issues with the PRO Act, but a particularly alarming problem is that it would reinforce unions’ ambition to continually divide workers and their employers with an us-versus-them mentality.

The PRO Act would give unions the right to demand from employers a list of the names of all employees, along with their home addresses, work locations, job classifications, phone numbers and email addresses. Simultaneously, the PRO Act would ban employers from holding meetings with their own employees to discuss the unionization process, and make it illegal for employers and employees to agree to settle certain employment issues out of court.

Under the PRO Act, when discussing unionization, unions get unfettered access to employees while employers are restricted from making their case against unionization. This essentially limits the ability of employees and employers to build relationships and have open and honest dialog about workplace interactions. Numerous surveys and studies show that, while compensation and benefits are important to employee satisfaction, culture, leadership quality, and communication and relationships with supervisors’ matter too, and the PRO Act will make it more difficult for employees and employers to create positive work cultures that are mutually beneficial.

The National Labor Relations Act, the nation’s main law concerning labor unions and workplace relationships, is meant to encourage and protect “the exercise by workers of full freedom of association in the workplace.” And yet, the PRO Act would only encourage and protect workers’ rights to associate with unions in their workplace, while prohibiting associating with the employer in ways they may want.

If people want to band together as a union or association and lobby their employer, they should be free to do so, but the PRO Act goes too far. The federal government should not impose unions’ divide-and-conquer techniques on Michigan employees and employers