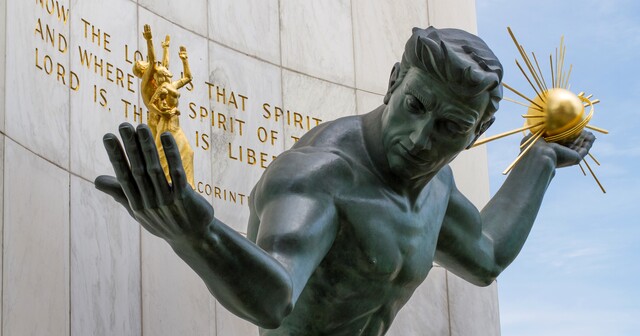 Detroit is Becoming Friendlier to Entrepreneurs

The number of licensing violations enforced by the city has decreased

In 2013, just prior to filing for bankruptcy, the city of Detroit closed 900 businesses and had a goal of shutting down 20 per week through its “Operation Compliance” program.

The city has so many arbitrary and silly licensing requirements on the books, that it seemed that everyone was violating a rule or two, and subject to fines or shut downs. Officials claimed this was done to fight blight and crime, but also admitted getting extra revenue was a factor.

Shutting down businesses for minor violations, especially in a city with so many other issues, hinders job growth and economic activity.

Detroit appears to have backed off from strict compliance with licensing rules. The Mackinac Center sent open records requests for every business license violation in Detroit for 2016 and 2017 and found 252. That’s about 125 per year; far below the number of violations previously being enforced.

Cities, of course, should establish regulations to protect the health and safety of their residents. But Detroit’s are out of whack with other places in Michigan and its burden on entrepreneurs did far more harm than good.