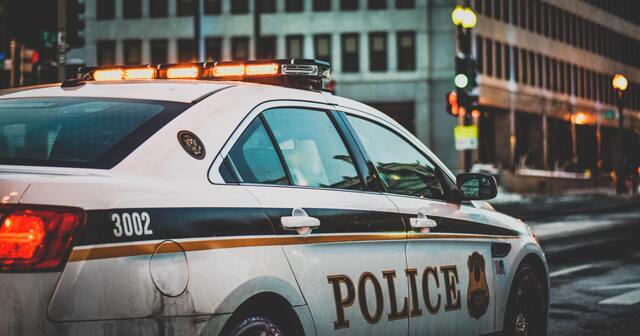 In 2015, Michigan lawmakers passed a package of bills that require local law enforcement agencies to report extensive information related to civil asset forfeiture. Police and prosecutors have broad discretion over how they use forfeiture, and the idea was to see if there were issues across the state.

Forfeiture allows the government to take and retain property from individuals who are suspected by law enforcement officials of committing a crime. Every agency in Michigan has to fill out a form annually listing how often it keeps property, the value of the assets kept, the alleged criminal activity involved and whether a person was charged and convicted of that illegal activity.

The latest year that we have the full data for is 2017. There were about 6,666 reported cases of civil asset forfeiture across the state then. In about half of them, individuals were tried and convicted before their property was forfeited. Most of the other instances involving forfeiture are still ongoing criminal cases. But in 956 cases, law enforcement took ownership of the property of people who were either never charged with a crime or who had been found not guilty.

Those cases are particularly interesting. Over the past two years, the Mackinac Center for Public Policy has filed FOIA requests for the case files of many of the situations. One interesting tidbit we found, recently reported by Michigan Capitol Confidential, is that more than half the cases in which a person wasn’t charged with a crime but still had property forfeited occurred in Wayne County. This is likely because the county has a system set up to seize vehicles that law enforcement officials suspects are connected to alleged criminal activity. When this occurs, owners of these vehicles can file a challenge, pay a $900 fine to get their vehicle back. Alternately, they abandon the property and the county takes ownership.

Wayne County is the largest county in Michigan with 1.8 million people, or about 18 percent of the state’s population. The second largest is Oakland County with 1.2 million, and this county’s reported forfeiture data varies greatly from Wayne County’s. The Oakland County sheriff’s department and county prosecutor reported no cases in which they took the property of someone who was not first charged with a crime. (There are cases in which assets are forfeited without a conviction, but at least a criminal case was ongoing.)

Michigan has debated making further reforms to its forfeiture system. One pushback from law enforcement is that civil asset forfeiture is vital to a criminal justice system. In some ways that may be true, but how law enforcement uses the tool is still critically important. The difference between Oakland and Wayne counties shows that.