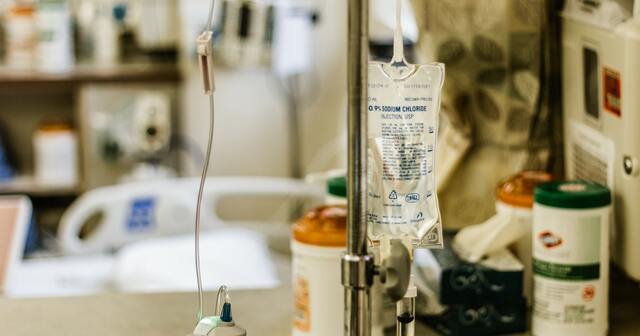 Lawmakers should look out for patients instead of big hospitals

Last month, Michigan’s Certificate-of-Need Commission voted to restrict access to a new, potentially lifesaving cancer treatment. Known as “CAR-T,” this FDA-approved procedure programs the body’s own T-cells to attack and kill harmful cancerous cells, allowing patients to avoid invasive surgeries, chemotherapy and radiation. Michigan cancer patients, however, may have only limited access to CAR-T treatment, thanks to a state commission acting on behalf of Michigan’s largest hospitals.

Thirty-five states and the District of Columbia maintain certificate-of-need laws, which require health care providers to seek permission from the state before they can open, expand their practices or invest in new equipment and technologies. Before obtaining this permission slip, the provider’s competitors — already operating in that market space — can come before the state board or commission and challenge their would-be competitor’s case. As a result, states have less competition for healthcare services, causing higher prices, reduced access and poorer patient outcomes.

While the federal government mandated that states adopt these laws in the 1970’s in order to continue receiving certain federal funds, Congress ultimately repealed that mandate 10 years later because the laws were found to be ineffective at controlling costs. Since then, 15 states have repealed these requirements, but Michigan continues to impose some of the most restrictive CON laws in the country.

The latest action by the CON Commission on CAR-T treatments should enrage us all — whether one’s a strong proponent of CON laws or not. Simply put, the commission’s decision reached far beyond their jurisdiction, which is supposed to be confined to regulating new expenditures by healthcare facilities. Given that CAR-T can be administered through a routine blood transfusion — requiring no new capital investments for providers — it should have been exempt from the CON process. Yet, thanks to the pressure from the state’s largest hospitals, concentrated primarily in urban areas, the commission acted out-of-bounds, making it much more difficult for cancer patients in rural areas of Michigan to access this potentially lifesaving treatment.

Fortunately, there’s a legal stop-gap for such abuses of bureaucratic power. Within 45 days of a CON Commission ruling, the Legislature has the power to intervene, review and potentially reverse their decision. State lawmakers have until Nov. 7 to issue a joint resolution overturning the commission’s actions on CAR-T, if they want to protect the accessibility of this potentially lifesaving drug for Michigan cancer patients. The clock is running out for Michigan lawmakers to demonstrate that they stand for patient interests above big hospitals’ interests.