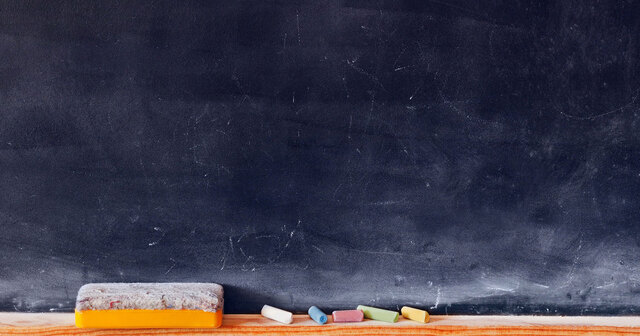 Clearing Up the Record on Michigan Charter Schools

A Response to Misguided Claims in The New Yorker

On June 14, the Mackinac Center for Public Policy submitted the following letter to the editors of The New Yorker, which they opted not to publish:

I enjoyed reading your story “The Rise of Black Homeschooling,” featuring the families of Engaged Detroit and the move to greater educational empowerment that has found a strong footing in Michigan’s largest city. Bernita Bradley is a true champion for students and parents in her community.

Nevertheless, a misguided allusion distracted from a mostly illuminating article. It was stated that “Michigan’s charters have consistently performed worse than the state’s traditional public schools.” This assertion unfairly compares the achievement of public charter schools with conventional districts, which serve much smaller shares of low-income and minority children. High-quality research on this topic is limited, but all of it shows that accounting for demographics, charters as a whole outperform other public schools and give students months of extra learning.

In light of that, the start of the story’s next sentence makes more sense: “Yet parents continue to choose charters.” When asked, parents who have made this choice most often point to stronger academic performance and safer campuses, and overwhelmingly recommend charters to their peers.

The story correctly points out that Michigan charter schools “aren’t subject to the same degree of public oversight,” but likely not for the reason intended. It’s not just direct accountability to families, but the real threat of authorizers closing them down for poor performance that, if anything, makes oversight of charters stronger than their district counterparts.

Charters continue to exist and thrive in Michigan, not as an end in themselves, but as an array of opportunities that parents seek and embrace. Whether choosing a homeschool co-op like Engaged Detroit or one of the state’s nearly 300 charter schools, they are most often situated to know what works best to motivate and prepare their children to succeed.