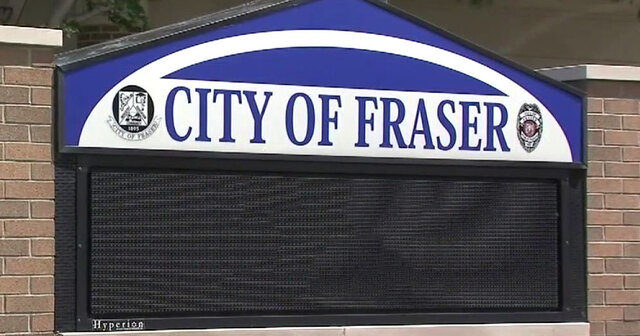 But Fraser has a spending problem it should address first

Editor’s note: The proposed tax hike was failed at the Nov. 7 election.

The city of Fraser asked citizens for a tax hike in 2016 but the measure failed. Apparently undeterred by the outcome, Fraser officials increased taxes anyway with a new budget and are asking voters again for a hike. But the city has a spending problem it should look at first.

According to the city website, it has a nearly $2 million deficit but failed to pass “a needed tax increase of 5 mils [sic].” (The city may be violating state campaign finance laws by using public resources to directly advocate for a tax increase.) The city’s plan, according to the Macomb Daily, is “to use a combination of higher property taxes, dipping into the fund balance and delaying capital improvements to plug a $1.9 million budget deficit for the upcoming fiscal year.”

But the council is limited in how much it can hike taxes without a supermajority of the council, so it is going to voters to try to get more revenue on Nov. 7. Describing the issue on its website, the city warns residents that there will be necessary cuts to popular city services like public safety, parks and recreation, senior services and the library if voters do not approve a tax increase.

The city claims the problem is a lack of tax dollars rather than too much spending. Again, from the Macomb Daily:

City Manager D. Wayne O’Neal said Fraser is encountering similar circumstances many Michigan communities face as they continue to claw their way out of a deep hole created by huge revenue losses during the Great Recession. He anticipates further tax increases in the years to come to address legacy costs as well to keep City Hall operating.

“We don’t have a spending problem, we have a revenue problem,” he said.

The numbers show otherwise. According to Fraser’s financial statements, it spent $15.9 million in 2006, which increased to $21.4 million in 2016. Even adjusted for inflation, that’s a 13 percent increase in spending at a time when city’s population growth has remained flat.

So where’s the city’s money going? Much of the increase is going toward retiree debt. Fraser has an open pension system that costs more than ever and carries more than $26 million in debt — and is assuming a high rate of return on its pension investment fund. Retiree health care costs have also skyrocketed. The city has set aside less than 1 percent of what it owes to former workers and paying for those benefits would cost more than $4,600 per resident.

No doubt Fraser has financial problems. The city government is racking up more debt every year and now wants taxpayers to bail it out. But city officials should first look to contain their spending before digging deeper into taxpayers’ pockets.