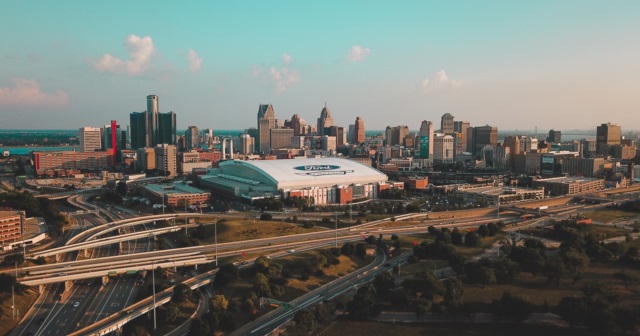 MIDLAND, Mich. — Michigan’s economic incentive deals are expensive and ineffective, according to a new study released today by the Mackinac Center for Public Policy. The study contains a comprehensive analysis of the performance of state economic development programs, dating back to the 1980s. While some incentive deals created new employment, it came at a very large cost.

The study draws from a database of more than 7,300 Michigan-specific incentive deals from nearly 50 state reports. It also uses a database of businesses that tracks employment and sales at firms from 1990 through 2015. The authors were able to match up more than 2,300 firms across nine incentive program and program areas, including the Michigan Economic Growth Authority, the Michigan Business Development Program and Renaissance Zones.

“This approach allows us to track employment at incentivized firms to see if they’ve delivered new jobs per incentive offered,” said Michael Hicks, co-author of the study and adjunct scholar with the Mackinac Center. “It also allows us to compare the performance of subsidized corporations to similar corporations who have not received an incentive.”

According to the study’s results, incentivized firms in Michigan increased employment and sales by 7.1% and 9.9%, respectively, over their nonincentized counterparts. This modest growth required large incentives offers, however. The state offered, on average, $593,913 per job created per year.

“That’s a staggering figure and one the state would be unlikely to recoup even under the very best of circumstances,” said Michael LaFaive, co-author of the study and senior director of fiscal policy at the Mackinac Center.

When examining specific program and program areas, the authors only found positive and meaningful (but expensive) impacts in three. Another had a significant but negative impact, while there was no impact from the other five.

Some examples of the large costs to taxpayers come from the 21st Century Jobs Fund, which offered incentives between $274,800 and $330,699 per job created per year. The Michigan Economic Growth Authority is no longer approving deals, but it offered $125,000 in incentives per job per year. The state estimated it will pay out more than $600 million in legacy incentives in fiscal year 2020 for this program.

“Research by the Mackinac Center and others has found that corporate handout programs often fail to achieve their goals, and even when they do create jobs, it comes at a huge cost to taxpayers,” said LaFaive. “There are no doubt better uses for the state’s precious resources.”

You can view the full report here.