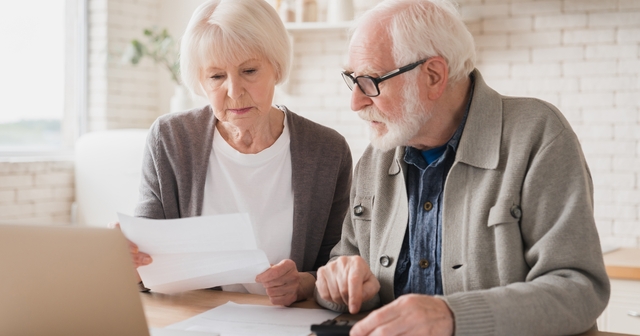 Lawmakers replaced exemption with deduction in 2011

Michigan’s new Democratic majority wants to end taxation of pensions. And new bills in Lansing promise to do just that over time. But we should ask why legislators want to give preferences to just one type of retirement income.

In 2011, lawmakers replaced the exemption of pension income from the state income tax with a deduction for any time of income for seniors at $20,000 for single filers and $40,000 for joint filers. This meant that couples would pay taxes only on pensions above $40,000 and early retirees would be subject to income taxes until they got to age 67.

Many people wound up paying higher taxes after they had already retired. Around 8% of all tax returns listed retirement income above the new deductions, according to the Senate Fiscal Agency. Not all of them will have pension income, but the numbers also don’t include those early retirees.

Naturally, there was a large group of people upset by the change. They were previously not paying taxes, and now they are.

House Bill 4001 and Senate Bill 1 would allow people to claim the pension exemptions that existed before. It would phase this in and incrementally apply it to more people.

Why do lawmakers want to give special preferences for one particular kind of retirement income? There are more people on 401(k) plans, and they would not get these preferences. People who buy annuities must pay taxes on their payments, at least when the annuity is for more than the existing deduction.

Retirees already get preferences in the tax code, but under the new tax system one small group of retirees — those getting pension income — would gain an extra advantage.

Nor are these changes especially progressive. The existing senior deduction already starts to go into middle class income for couples. The changes would only apply to people receiving income from particular pensions.

Retired union members are more likely than most state residents to receive pensions rather than other types of retirement income, so the bills might be a nod to union preferences. Many members of the new legislative majority ran on campaign promises to “repeal the pension tax,” regardless of whether this leads to tax fairness.

If lawmakers are going to levy income taxes, the tax should be applied to a broad base and have a low rate. However, lawmakers in Michigan and in many other states think that they should give retirees a special break on their income. As the bills work their way through the legislative process, lawmakers ought to scratch their heads about whether it is fair to give extra-special preferences to only one particular type of retirement income.