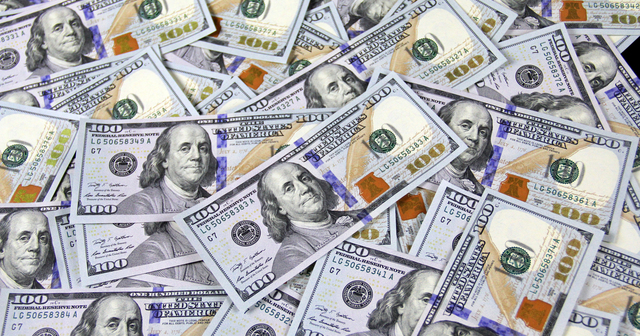 Revenue is way up; spending is

Is state government unable to perform its basic functions right now? That’s what Gov. Whitmer seemed to be saying as she vetoed a recent tax cut.

"I am vetoing SB 768 because it would strip away funding from kids, police, and communities, and according to nonpartisan analysis, blow a recurring, multi-billion-dollar hole in basic state government functions from public safety to potholes," she said.

Her proposed budget includes a call to spend a lot more of the state’s growing tax revenue. She proposes spending $3 billion more, a 7.6% increase. This means that the proposed tax cut would not even reduce spending, it would only reduce the growth of the budget. If the governor’s explanation is accurate, then this year’s budget does not have enough money to provide basic government functions.

It would also mean that the state hasn’t had enough money to operate for a long time. Excluding transfers from the federal government, the state budget grew from $27.3 billion to $39.1 billion over the past decade, a 20% increase above inflation. The state government operated on a lot less in the past.

The governor is also sitting on $13 billion from tax revenue growth that increased above expectations and extra federal transfers from last year’s stimulus spending. Yet she apparently believes that the tax cuts would somehow cause budget reductions even with all of the extra money available.

A frank summary of the state’s fiscal situation is that state revenue has grown a lot, is expected to continue growing, and that lawmakers are awash in cash. Lawmakers can afford to lower taxes. The state government is not in danger of insolvency, nor would it be unable to operate with the tax reduction, despite the governor’s claims.