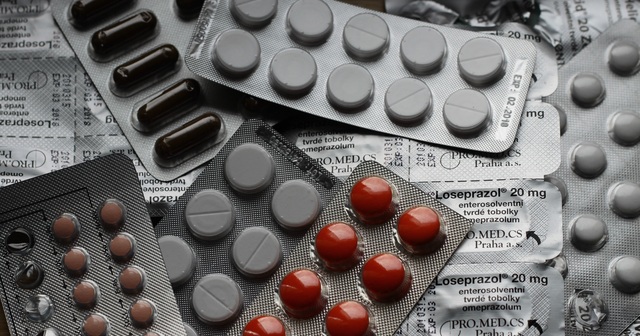 The Bon Secours Richmond Community Hospital in Richmond, Virginia, is a small 104-bed hospital in a low-income area, and it has an emergency room and psychiatric ward. Yet it earns up to $100 million in profits annually, more than any other hospital in Virginia. How? By taking advantage of a government drug discount program.

From the New York Times:

The secret to its success lies with a federal program that allows clinics in impoverished neighborhoods to buy prescription drugs at steep discounts, charge insurers full price and pocket the difference. The vast majority of Richmond Community’s profits come from the program, said two former executives who were familiar with the hospital’s finances and requested anonymity because they still work in the health care industry.

The drug program was created with the intention that hospitals would reinvest the windfalls into their facilities, improving care for poor patients. But Bon Secours, founded by Roman Catholic nuns more than a century ago, has been slashing services at Richmond Community while investing in the city’s wealthier, white neighborhoods, according to more than 20 former executives, doctors and nurses.

“[The hospital owner] was basically laundering money through this poor hospital to its wealthy outposts,” said Dr. Lucas English, who worked in Richmond Community’s emergency department until 2018. “It was all about profits.”

That federal drug program is known as 340B. The law requires drug manufacturers to give deep discounts when they sell to hospitals and medical facilities that with a certain certain percentage of patients on Medicaid.

The problem? The drugs purchased in the program don’t have to go to Medicaid beneficiaries. As the Richmond hospital demonstrates, reselling — and marking up — discounted drugs to privately insured customers can be a lucrative business.

This is compounded by the increase in the number of people on Medicaid. The number of Medicaid enrollees has skyrocketed since an Obama-era change in eligibility. In Michigan, more than a million people have been added to government health rolls. The same thing is happening across the nation.

As more people became eligible for Medicaid, more hospitals and health clinics took advantage of the 340B law. Drug sales through the program are four times what they were less than a decade ago, going from $9 billion in 2014 to $38 billion in 2020, according to the Pioneer Institute.

The 340B program allows hospitals to get drugs at a deep discount to try to keep down the costs of care for low-income Medicaid patients. But it unintentionally created an opportunity for hospitals to buy at a discount and sell at normal prices to privately insured customers. It’s a loophole that ought to be closed. It increases drug costs without providing benefits to the poor.