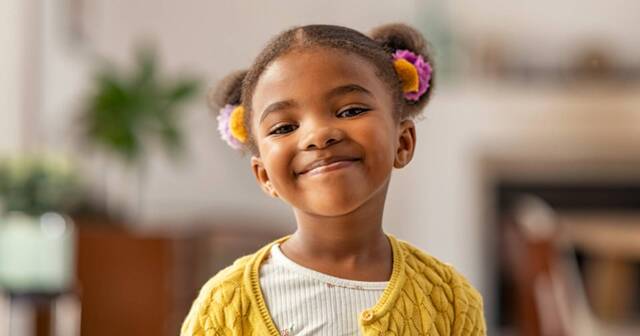 A word to the wise: Those who say taxpayers must cough up billions more dollars should first count all of the money that’s already available.

In its recent call for a major funding increase, a coalition of business, labor and philanthropic groups known as Launch Michigan made a significant oversight. The group apparently neglected to tally local property tax dollars in its sum of current K-12 education spending. Had Launch Michigan done so, its case for raising taxes would essentially be wiped out.

“Currently, Michigan spends $17.1 billion in aid to schools,” the group claims in its newly released report. “Launch Michigan is recommending an additional annual investment of between $3.5 billion and $3.8 billion in the children of our state.” One coalition member, the Michigan Education Association, touted the call for more K-12 funding as a key part of the proposal, noting that most of the money would have to come from new tax revenue.

Launch Michigan says its figures are based on the recommendations of the School Finance Research Collaborative, which includes representatives from many of the same groups. The Collaborative calls for $10,421 in base funding per pupil, plus extras for students who are low-income, have special needs or don’t speak English as a native language.

But the state’s K-12 system as a whole already has enough funds at its disposal to meet the recommendation.

These tax dollars include the 18-mill nonhomestead assessment that underwrites district foundation allowances and various millages that fund intermediate school districts. There’s every reason to believe the $4 billion figure is higher in 2022, given that property values are generally appreciating.

This year’s K-12 expenditures could end up exceeding Launch Michigan’s recommended funding level of $20.9 billion. That figure does not include most of the $6 billion in COVID relief, which Michigan schools have yet to spend. Local decisions to set aside significant shares of this money in reserve, meanwhile, indicate the fiscal state of K-12 education is “very healthy,” as the Citizens’ Research Council has pointed out.

Even Launch Michigan recognizes some need to reallocate existing dollars to more effective purposes. The debate over deeper structural reforms remains open. But taking all funds into account, the case for an education tax hike falls apart.