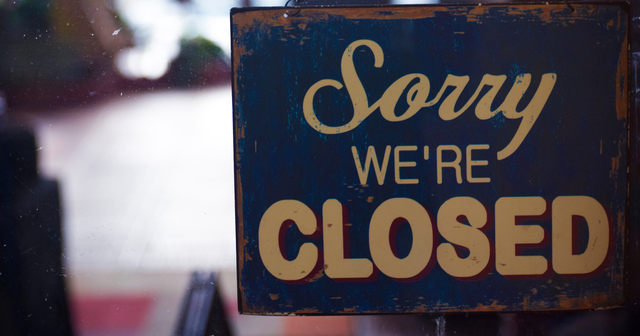 Most people in Michigan had no idea the Emergency Powers of Governor Act of 1945 existed, let alone that it allowed a governor to control what we could buy at stores or whom we could invite into our own homes. But that’s what Gov. Gretchen Whitmer did in 2020, creating a predictable and substantial amount of controversy. While that law has since been ruled unconstitutional and repealed, there are similar statutes on the books that could also be abused.

The Michigan Legislature just introduced a package of bills to improve Michigan’s emergency powers. Michigan law contains more than 30 statutes that provide either the governor or another state official — often an unelected bureaucrat — with such powers. Officials may use these powers to create mandates and rules unilaterally. These orders have the full force of law, and violating them can be a crime. The new package of bills would create guardrails on these powers to prevent their misuse.

The 30 emergency powers laws address a plethora of potential problems, ranging from the severe to the minuscule. Energy shortages, plant and pest diseases, adulterated food products, safe drinking water and livestock infections are some of the more serious issues. But there are also emergency powers for suspending mobile home licenses, setting boating speed limits, protecting the public from dry cleaning and revoking operating licenses for mammography machines.

The design of these statutes is just as varied. Comparing them allows one to see how some protect against abuse better than others. Well-constructed emergency power laws tend to contain at least these four elements: 1) a trigger, 2) a scope of authority, 3) a durational limit and 4) procedural requirements.

A trigger defines the circumstances under which these powers may be used. The Michigan Occupational Safety and Health Administration can use emergency powers to regulate a harmful substance only when, according to the statute, “employees are exposed to substances or agents determined to be toxic or physical harmful.” A formally recognized pandemic, a dam in danger of failure, or a newly discovered harmful substance are other examples of triggers. These are important because the power governors or bureaucrats employ under these statutes would be unconstitutional but for the emergency conditions.

A scope of authority lists the authorized actions state officials may take using these powers. This might include vacating a dangerous area, suspending a license or requiring an individual or business to cease certain actions. A good example is the governor’s power to address a dangerous adulterated product. That statute says that a governor may order the product to be removed from stores, ban its sale, require retailers to surrender the product to the state or “other limitations, controls, or prohibitions … regarding the manufacture, importation, sale, or transportation of the consumer product.”

A durational limit states how long the emergency authority or orders issued under it may last. These limits can vary significantly: some powers last just 72 hours while others can go on for months. It is important that these limits require an automatic conclusion to the emergency after the allotted time. Some statutes provide a means for these powers and orders to be extended, if necessary, but these extensions should also automatically expire.

Procedural requirements restrain the unilateral authority these powers provide state officials. These typically require the executive branch to involve other branches of government to properly exercise emergency powers. For instance, the state health department may detain an individual the department believes has a serious communicable disease only after it successfully petitions a circuit court to issue such an order.

The package of bills the Michigan Legislature is considering would add these four elements to emergency power statutes that are missing them. The most frequent problem with statutes is the lack of a durational limit and procedural requirements, so these make up the bulk of the changes in these bills.

Some emergency powers on the books are no longer necessary or duplicative of other statutes. Eight of the bills in this package repeal these powers altogether. For instance, there are statutes dating back to the Great Depression that grant emergency powers to state departments in case of a financial crisis. There is no record of these ever having been used, and they are likely incompatible with modern financial practices and regulations. Other statutes that would be repealed grant powers to state departments that they already have through a different statute.

Fixing the shortcomings of Michigan’s emergency powers laws is good governance. Clear and consistent standards will reduce the legal uncertainty and controversy regarding the use of these powers. No matter who is in control of the executive branch, guardrails are needed to prevent the misuse of these extraordinary powers.