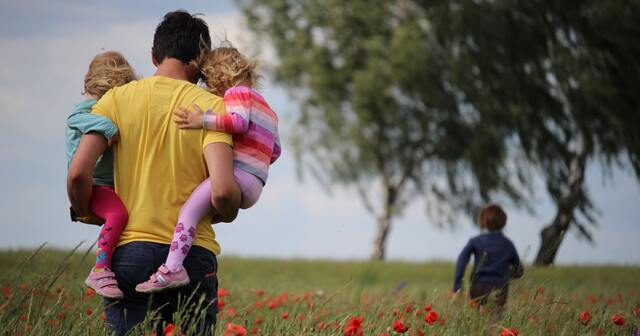 Remember how bad Michigan’s economy was in 2009? Shuttered factories. Mass unemployment. Wave after wave of news articles highlighting bad economic trends. It seemed everyone knew someone moving from Michigan to some place with more economic opportunities.

Much has changed since then. While it’s true that we are seeing some tough economic times because of the pandemic and subsequent lockdowns, the state is recovering. And in 2019, before the COVID-19 crisis began, nearly every traditional measure of economic growth showed that Michigan households were much better off than a decade prior.

I see this first hand. Whether it’s talking with people at my church or with my local chamber of commerce or owners of local construction companies I interact with, I can’t imagine anyone wishing for the good ol’ days of 2009.

In light of this, it seems odd that the United Way’s ALICE report says that things haven’t gotten better financially for a huge percentage of Michiganders. This paper ostensibly measures families who are “asset limited, income constrained and employed.” According to the latest report, “The number of ALICE households alone increased from 19% in 2007 to 25% in 2019.”

In 2010, the methodology says that 40% of people in Michigan are ALICE or have income below the federal poverty line. That changes only slightly by 2019, down to 38%. The ALICE percentage stayed the same — 25% — while the portion of those below the poverty line dropped from 15% to 13%.

So why are the ALICE numbers so different? It’s primarily because it is measuring different things. The economic data is measuring what is actually happening to people’s incomes and jobs. The ALICE methodology is measuring what certain households spend on basic necessities and assuming people who don’t spent that much are impoverished. That’s not a good way to measure how Michiganders are doing economically, and policymakers should be aware that the ALICE figures can be misleading and not an accurate depiction of the financial situation of Michigan households.