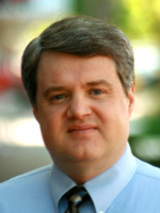 There Are Alternatives to PA4 ...

Union Workers Would be Better Off With a 401(k)

An Answer to the MEA's Lawsuit

You Had to Figure This Would Happen...

The Alliance for Retired Americans

Do Government Unions Really Need All That Money?