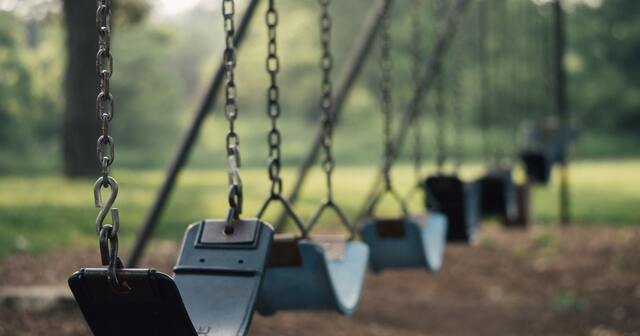 CQ Magazine, which is not an entity you can even find online anymore, just released a piece on charter schools and Betsy DeVos. There is a lot throughout the piece that is problematic: factual inaccuracies, inappropriate framing, a lack of good faith assumptions and more.

The best example is in the section labeled “performance questions.”

Throughout the article, a fair-minded reader who is new to the topic would get the impression that charter schools serve students poorly, steal from district schools and are a waste of tax dollars. Despite that one-sidedness, the section in question labels the results of the research on charter schools “inconclusive.”

To counter this significant list of findings, in an apparent attempt to explain why they call the research “inconclusive,” the authors cite only the fact that state tax dollars follow students to charter schools when they choose to enroll there. The school parents voted with their feet to leave behind then misses out on this funding. It also notes that unions are upset that charters are largely nonunionized and students are leaving unionized schools and choosing non-unionized ones.

The magazine seems to be mixing apples and oranges. On the one hand, the article shows that students in charter schools are better off than they would be otherwise, but then tries to write off this positive finding by pointing out that the school districts no longer educating these students don’t get paid for them anymore. It’s as if the authors are assigning equal value to the academic performance of students and the financial well-being of school districts. This, of course, is ridiculous as the point of taxpayer-funded education is not to just finance schools or districts, but to support what ultimately matters: student learning.

Many studies have been done comparing academic performance in charter schools with that of traditional schools and the results have been decidedly inconclusive.

A report released in January by Bellwether Education Partners, a national nonprofit focused on improving education for underserved children, concluded that about a quarter of charter schools perform better in both reading and math than traditional public schools, while 31 percent perform worse in math and 19 percent perform worse in reading. The rest were about equal in performance.

Stanford University researchers in 2015 analyzed academic performance at charter schools in 41 metro areas, and found that “urban charter schools on average achieve significantly greater student success in both math and reading, which amounts to 40 additional days of learning growth in math and 28 days of additional growth in reading.”

And a University of Arkansas study released this spring said students from charter schools in eight major cities ended up with about 44 percent greater lifetime earnings potential than students from traditional schools.

Students in Boston’s charter schools are showing both higher test scores and college entrance rates than their peers in traditional public schools, according to a study released in May by the National Bureau of Economic Research based at Harvard University.

But there is a downside: According to the Boston Globe, as more students move to charter schools, state aid is shifting to them as well. Boston is set to receive $220 million in state education aid this year — about $167 million for charter-school tuition for 10,000 students, and a little more than $50 million for the city schools’ 55,000 students, the newspaper reported in January. The financial drain from traditional schools has been so great in Massachusetts, which has some of the top-performing charters in the country, that state voters in 2016 turned down a ballot proposal to allow more charter schools in the state, even though proponents of the issue far outspent the opponents.

Public school teachers in heavy charter states have become profoundly aware of the drain, and are bringing it to the attention of lawmakers and parents alike. Statewide strikes by teachers in West Virginia and Arizona last year brought new scrutiny to the impacts from charter schools in a “Red for Ed” campaign that has spread nationwide, with teachers wearing bright red shirts saying “The Educators Strike Back” and other slogans. Los Angeles teachers won concessions toward a cap on charter schools after a strike this year, and California leaders are now considering a statewide moratorium on charters. “It’s clear in Los Angeles that there is widespread awareness that charter growth does not come without a cost,” says the NEA’s Tate.