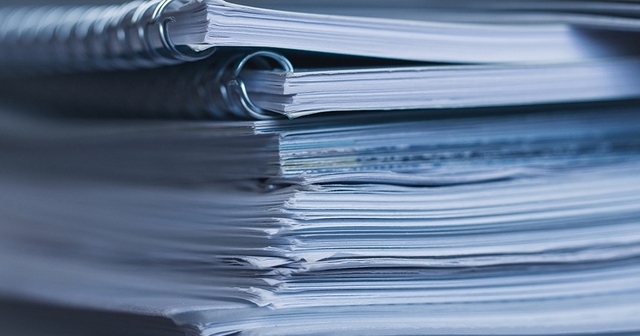 The state took four months to complete our request for information.
Publications / Viewpoints

How a Government Transparency Request Can Take Months

People and the press have a right to public information, even if it’s inconvenient to a government agency.

After the Flint water crisis came to light, multiple state employees in the Michigan Department of Environmental Quality were reassigned out of the department, which oversees water quality.

We were interested in finding out more: Where were these employees reassigned and were they being punished for malpractice? So on March 30, the Mackinac Center filed a Freedom of Information Act request with the department to find out.

It wasn’t until July 29, a full four months after we sent the first request, that we received the information we asked for.

State law mandates that government agencies respond to FOIA requests according to a strict timeline, but they often flout the law. Government agencies delay, postpone or just ignore FOIA requests, maybe because they know a citizen’s only course of action against them is to sue. Well, we’ve got our own litigation team, so we called the DEQ’s bluff and filed suit over this matter on July 13. While we got the documents we requested after the lawsuit was filed, we’re moving forward, hoping a court or the Legislature will clarify the law for citizens and public entities.

Here’s the timeline of events:

Before receiving the check, an employee wrote that the department “will complete the processing of the request within an estimated 60 business days.” But even this extra 60 days is not enough if officials determine they need more money to complete the request.

To summarize: The agency took five days to respond and then exercised the 10-day extension before asking for and receiving a deposit. It then called for another 60 business days to decide if that was the right amount. “In the spirit of cooperation,” the department later refunded our deposit.

We understand that the state, like many public entities, receives a lot of FOIA requests – particularly right now. But accountable government requires transparency, especially during times of crisis. Our FOIA laws must guarantee people of all views prompt access to information to fully take part in the democratic process. People and the press have a right to public information, even if it’s inconvenient to a government agency.

The courts should affirm that citizens have a right to timely information. And if they don’t, the Legislature should step in and improve Michigan’s FOIA law.