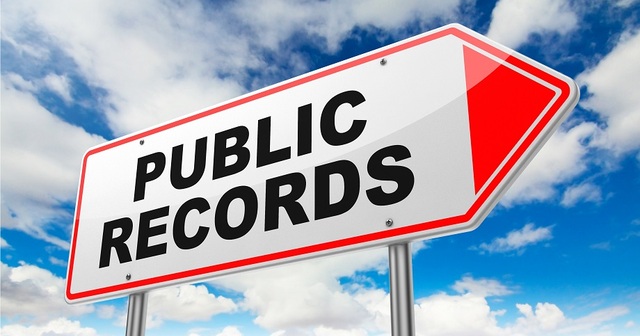 FOIA is a legitimate accountability tool

The clerk of Lincoln Township, Michigan — a small township near the tip of the Thumb — publicly criticized a citizen for filing a Freedom of Information Act request. The Huron Daily Tribune reports:

Kanaski said Schipinski’s requests cost the township $2,300 to $2,500 in legal fees, not counting the time he and Treasurer Patricia Weber put into handling the request.

“This cost is more than double that of the $1,100 that was anonymous, the legal expense donation made to the township,” he said.

Kanaski also told other citizens to call Schipinski and tell her to “please stop wasting our money with her frivolous freedom of information requests.”

Kanaski’s criticism of and behavior toward Schipinski is wrong for at least two reasons. First, it is inappropriate for a government official to use a public meeting to urge the harassment of a private citizen. No one should be bullied for seeking information from their government.

Second, state FOIA law allows public entities to charge citizens for the cost of gathering, printing and sending information sought in a FOIA request. The township did not have to waste time or money on this. It should have estimated the costs and notified Schipinski that she would be responsible for these fees if she wanted the request fulfilled.

FOIA is a key tool used by private citizens to hold governments accountable. The Mackinac Center has used it extensively to break dozens of stories, many of which helped lead to significant policy changes. Dozens of other organizations in Michigan do the same.