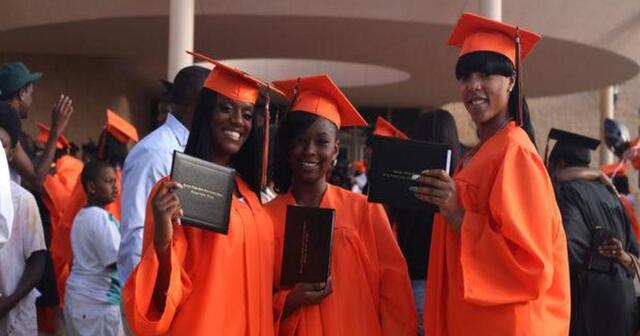 Detroit can benefit from similar reforms

On July 1, a new Detroit school district was created as part of a major legislative reform package — the old district will remain but serve only as a tax collecting entity. Another new organization will be responsible for educating students. This dual-district model, however, is not a new concept.

Just four years ago, Muskegon Heights Public Schools used a similar method to deal with its financial struggles. Lessons from its experience could provide valuable insight as Detroit starts a similar journey.

Muskegon Heights seems to have successfully reduced its spending and stayed on stable fiscal ground. The old district was spending over $15,000 per pupil in 2010-2011, creating a budget deficit of over $2 million. Under new management, the district receives $11,789.59 per pupil and has so far prevented expenditures from outpacing revenues.

A financially failed school district must get its finances in balance to move on, which Muskegon Heights accomplished while under emergency management. There are certainly lessons here for Detroit.

While the district needed to overcome its financial distress, the ultimate goal of any school should be increasing student achievement. Unfortunately, state data shows that academic performance in Muskegon Heights is declining in areas such as scores on the ACT and the graduation rate. On the other hand, the district's elementary grades are a bright point. In the 2014-15 school year, 3rd and 4th graders' proficiency rates on the state math test broke into double digits — a step up from 0 percent before the change in management.

There is no doubt these test results are affected by the several challenges the district continues to battle. Data collected from MI School Data shows the share of economically disadvantaged students attending Muskegon Heights grew to 86 percent, up from 79 percent in 2010-11. And although enrollment briefly stabilized for a period, overall, the student population is down considerably since the district broke into two separate entities. What’s more, chronic absenteeism is up: MI School Data shows that in 2011-12, 34.25 percent of students were chronically absent, in 2014-15, the rate was 74.46 percent.

Muskegon Heights has placed an emphasis on parental involvement to tackle these academic problems. In the 2013-14 school year, the district strived to reach 100 percent attendance at parent-teacher conferences. The effort to increased parent involvement is still evident today as the district tries to make it easier for parents to stay involved with newsletters and online surveys. For example, the January 2016 newsletter lays out what families can expect with the new M-STEP testing regime. It also advertises parent-teacher conferences.

The takeaway on academic performance from Muskegon Heights is that increasing achievement will certainly require more effort and a longer horizon than getting the fiscal house in order. It may take some time to adjust to new student demographics, and immediate academic excellence cannot be expected when a district needs to rebuild itself nearly from scratch.

The record of emergency management in Muskegon Heights seems to have gotten lost in Michigan’s discussions about education reform. The lack of information available might be the reason. However, it doesn’t mean that the district’s successes and weaknesses can’t provide lessons. There must be a continued effort to examine Muskegon Heights, and other schools in similar situations, to strive for more sound education policy solutions for other districts in distress.