MIDLAND — The Mackinac Center Legal Foundation filed a lawsuit today on behalf of a Michigan resort owner whose constitutionally protected free speech rights are being violated by a regional tourism bureau. The bureau is taxing him to subsidize marketing campaigns he opposes.

The Indian River Area Tourist Bureau levies a tax on rented rooms and uses the money to promote tourism in the region. As a result, George Galbraith has been forced to pay a 5 percent tax on each cottage he rents at his riverfront resort, The Landings on Indian River. This form of compelled speech is prohibited by the U.S. and Michigan constitutions.

“The Landings on Indian River has been around for decades and its success has never been the result of a state-created tourism bureau’s website,” Galbraith said. “We had guests traveling here from all over the country before there was any local tourism bureau, and they’ll keep coming long after it’s gone.” 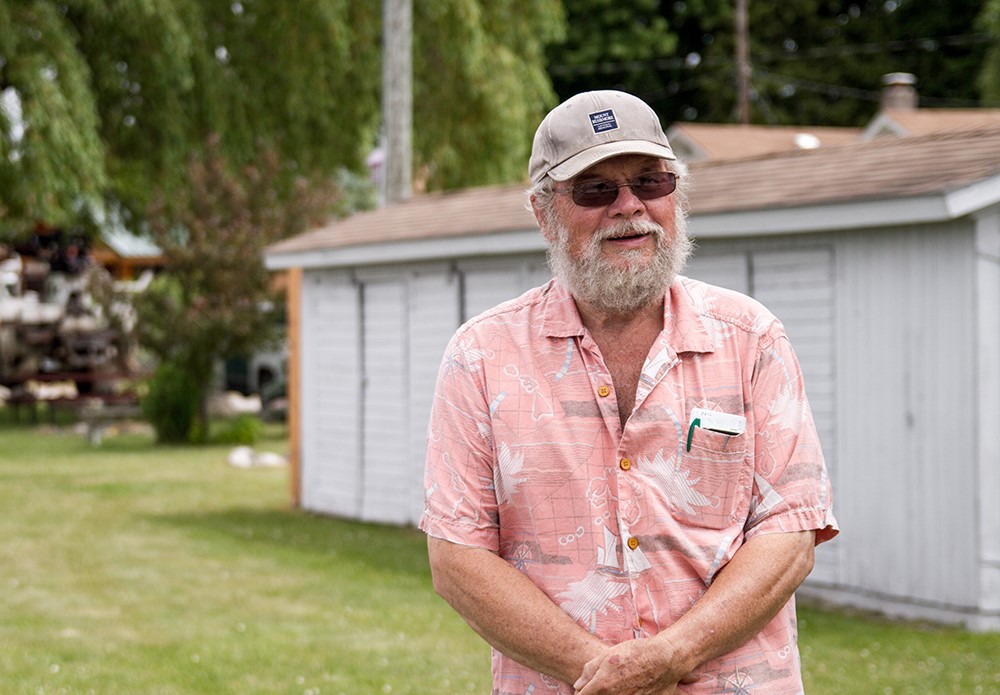 “No one should tell individuals how to run their businesses or their advertising,” Galbraith added.

The United States Supreme Court has held that a person may not be forced to subsidize speech against his or her will, regardless of the message. Courts have consistently found that governments may not grant independent entities like the Indian River Tourism Board the power to compel business owners to subsidize commercial speech unless their industry is effectively controlled by the government through massive regulation or subsidies.

The suit alleges that the state law authorizing the Indian River board is unconstitutional for the same reason. Organizations that fund themselves through room taxes, including the Indian River one, do so under the Community Convention or Tourism Marketing Act. The suit filed today would not affect government-run tourism promotion efforts that are funded through the legislative appropriations process. The Pure Michigan advertising campaign is the most well-known example.

“An individual’s First Amendment rights are violated when they are forced to subsidize speech they disagree with,” said Senior Attorney Derk Wilcox. “Using the power of the government to force speech violates the right to free speech.”

The Landings is one of seven businesses forced to pay room taxes to the bureau. Galbraith was one of two business owners who voted in 2015 against imposing the tax. The bureau’s primary method of encouraging tourism in the area is operating a website. 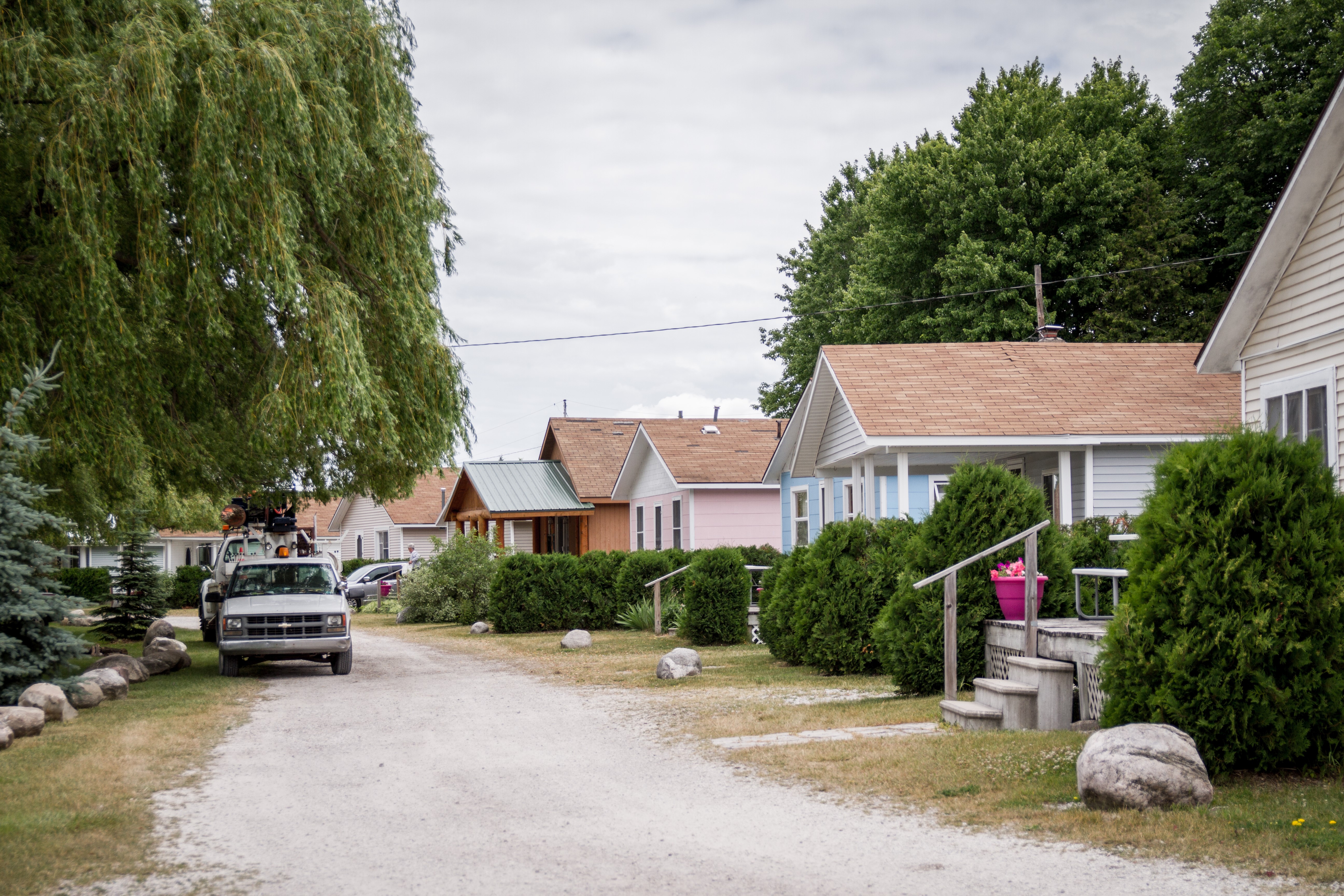 “In the era of social media, I can and do promote my business more effectively and efficiently than the Indian River Area Tourist Bureau does,” Galbraith said.

The case was filed in the State of Michigan Court of Claims and names the Indian River Area Tourist Bureau and Steve Arwood, president of the Michigan Strategic Fund, which approves actions taken under the Community Convention or Tourism Marketing Act, as defendants. The suit seeks a declaration that the tax is unconstitutional, as well as nominal damages.