MIDLAND — An Ann Arbor teacher is suing the Michigan Education Association for illegally preventing him from exercising his option under right-to-work and demanding that he continue to pay union fees. He is being represented by the Mackinac Center Legal Foundation.

Ronald Robinson, a science teacher at Pioneer High School, filed an unfair labor charge with the Michigan Employment Relations Commission against the MEA. He took that step after the MEA and its local affiliate sent him a letter demanding he pay agency fees, despite the fact he notified them in August 2015 that he was opting out of membership. He approached the Mackinac Center Legal Foundation, which will represent him going forward.

“When right-to-work passed, I thought, ‘OK, I finally have a vote and my vote is, if I don’t like what the union is doing, I don’t have to be a member,’” Robinson, a 24-year teaching veteran, said. “The union is unresponsive to its members and fails to negotiate better contracts, so last year, I opted out. The law allows me to opt-out; I don’t owe the union anything, so the MEA pursuing me for fees is harassment.” 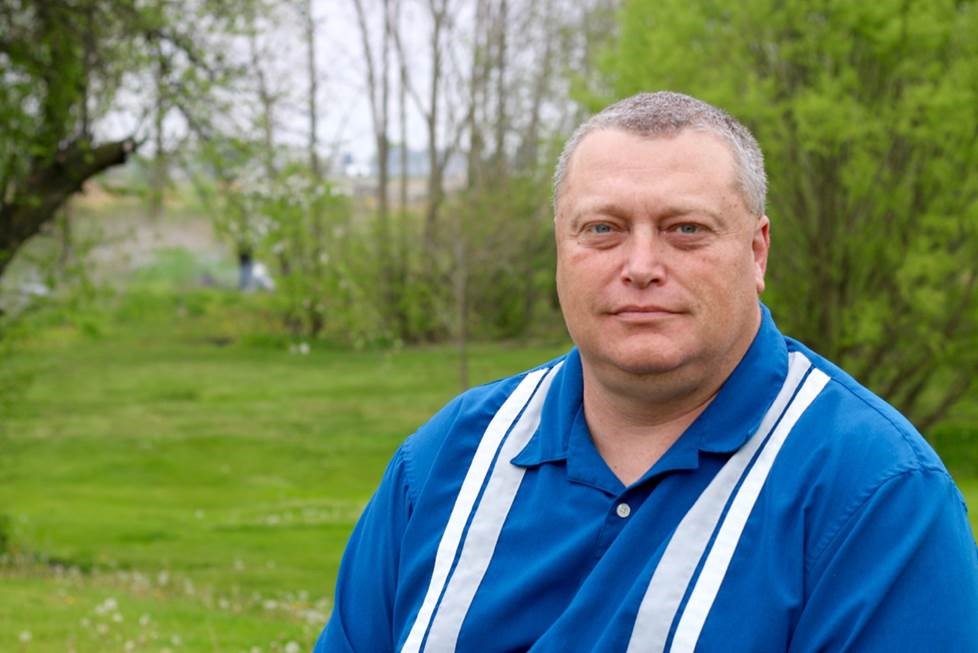 Michigan’s right-to-work law was passed in December 2012 and went into effect March 28, 2013, but stipulated that it would not affect existing collective bargaining agreements. The law says employees would gain the freedom to work once a contract is extended or renewed after that date.

Days before the law went into effect, the Ann Arbor Education Association (AAEA) and Ann Arbor Public Schools extended the union security agreement until 2016. But the union and district revised the collective bargaining agreement in 2014 and in 2015, terminated the agreement, and renegotiated a new one. Despite the law’s clear wording that, “[A]n agreement, contract, understanding, or practice that takes effect or is extended or renewed after March 28, 2013,” is subject to right-to-work, the MEA and AAEA are trying to force nonmember teachers to pay fees.

“A union cannot change almost everything in a contract and claim the agreement is not a new one that is exempt from right-to-work,” said Mackinac Center Senior Attorney Derk Wilcox. “Four years after the law passed and three agreements later, it’s time for the MEA to admit that Ann Arbor teachers have right-to-work. Teachers aren’t just ATMs for union officials.”

Robinson resigned from the union because he finds it ineffective at getting its members higher pay and benefits, thinks it protects bad teachers and said it can take years to respond to grievances filed by members. Though he notified the union in writing of his resignation during the MEA’s own “August window” that has since been ruled illegal, the union’s refusal to acknowledge his status under right-to-work makes him fear he will soon be turned over to a collection agency and have his credit destroyed.

“The MEA paid its collection agency over $152,500 last year,” Robinson said. “How many teachers’ credit scores have they destroyed?”