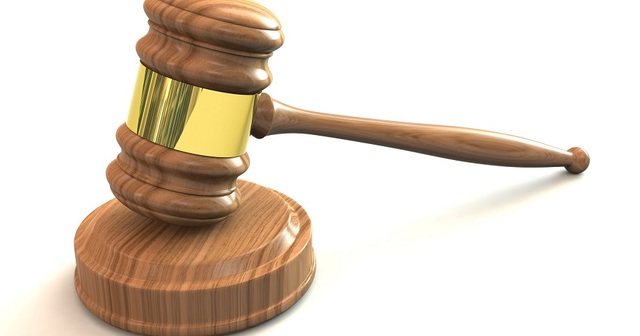 How Forfeiture Should Work in Michigan

The federal government is seizing a historic Detroit recording studio under its forfeiture laws. It appears to be a case where forfeiture may be justified, but provides us with an example to talk about how forfeiture should be used.

The Detroit Free Press sums up the case:

United Sound Systems may be the country’s oldest independent recording studio and has hosted legendary artists such as Miles Davis, George Clinton and The Rolling Stones.

Yet the downtown property on Second Avenue may end up seized by federal prosecutors, who say it was purchased with funding from a known cocaine trafficker. They also claim the studio has been the site of drug deals.

The allegations are part of a forfeiture complaint filed in federal court on April 25, which says that Dwayne Richards, a “known drug trafficker and money launderer” who distributed cocaine through metro Detroit, paid for the studio years before he was convicted of conspiring to distribute more than five kilos of cocaine.

The studio is owned by Danielle Scott, the cousin of a convicted drug trafficker. According to prosecutors, “It appears that Dwayne Richards, a known cocaine trafficker, used Danielle Scott to try to conceal the movement of money and property that are the proceeds of his drug trafficking activities by purchasing the (studio).”

Though this forfeiture case will be pursued under federal laws, it provides a way to think about Michigan’s current forfeiture laws if this case were to be handled under state law, as it should be.

Under Michigan's forfeiture law, state or local law enforcement officials could seize the recording studio while they investigate the alleged crime. State prosecutors could then have the property transferred to the government under current civil forfeiture laws.

Before a court case, Scott would be required to pay a bond of up to $5,000 within 20 days if she wished to challenge the forfeiture. The prosecutors would then have to prove with “clear and convincing” evidence that the property was garnered with illegal drug money. (Before laws passed last year, the standard would have been merely a “preponderance of the evidence”).

This could all happen even if Scott were not convicted of or charged with any crime. Ten states and the District of Columbia require a conviction before the property could be transferred to the government.

But New Mexico and Nebraska have the ideal system. In both states, state legislators eliminated civil forfeiture and only allow criminal forfeiture. That means that when prosecutors convicted Richards of drug crimes in criminal court, they would then have to show in the same court that Scott’s ownership of the property was involved in a money laundering scheme and purchased with profits from illegal drug sales. If the court agreed, then the state could take ownership of the property.

Michigan has been making great strides on the issue of forfeiture. Last year, legislators passed laws requiring a higher standard of evidence and increased transparency. Recently, House and Senate committees passed a bill that would outlaw a bonding requirement for forfeiture. The state is moving in the right direction, but there’s still work to be done, with the best models still being New Mexico and Nebraska.