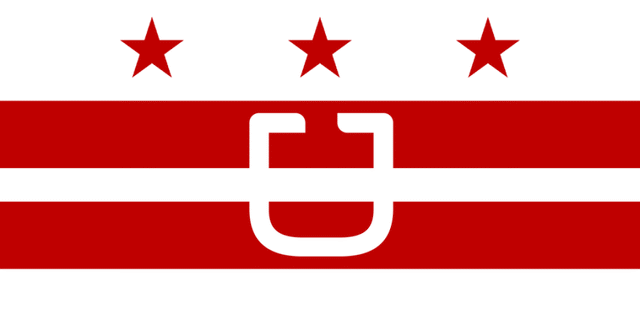 Uber and Lyft have provided excellent transportation alternatives to countless Michiganders in metro Detroit and Ann Arbor for the past few years, and Uber has since expanded to Grand Rapids, Kalamazoo, Lansing, East Lansing and Flint. But both companies operate in a legal gray area, and unclear regulations have caused headaches for passengers and drivers in some cities.

The state of Michigan regulates limousines and taxis are largely regulated by local municipalities. Ridesharing doesn’t fall into either category, and so it operates in a sort of legal gray area. So far, municipalities have been the ones regulating ridesharing, but this has produced varying degrees of success.

For instance, in spring 2014, Lyft and Uber announced plans to launch in Ann Arbor. The city floated a number of possible responses, including deregulating taxi fares and having drivers of limousines and ridesharing companies register with the city as taxis do. But in the end, it chose to issue cease-and-desist orders instead.

The absence of regulation does not automatically indicate illegality, however, and Uber and Lyft chose to continue operations in the city on the belief that doing so did not violate state law. While news reports on the subject suggest that local police did not enforce the cease-and-desist order, many drivers have said they were taken to court for driving in the city.

“One time, a traffic cop gave me a citation in Ann Arbor for driving without a certificate of authority,” said Kevin, a married father of four from Flint. “I had no idea what was going on or what it was!”

Larry, a retired autoworker from Detroit, has a similar story to tell: “I got a ticket in Ann Arbor for operating a limousine without state certification,” he said. “That was a $1,180 fix for a $500 ticket.”

Cars that are used for ridesharing companies are not limousines. But Tim, who has driven for both Uber and Lyft in Ann Arbor, said he registered as a chauffeur just to try to avoid the hassle, which he said could include 90 days in jail in addition to fines. The chauffeur’s license is much cheaper than a taxi license and “[shows] any police that pull me over that I’m at least trying to do something that’s reasonable.”

Rebecca drives in Grand Rapids, which has been much friendlier to Uber drivers. She looked into the chauffeur’s license, but ultimately decided against it. “That to me is all about the state trying to get more money,” she explained. “It’s not really about anything that is going to help the passenger’s safety or anything else. It’s basically the same license I have already — what, you’re saying I can’t pick up a friend and bring them somewhere?”

Last year, the Michigan House passed a package of bills which would allow ridesharing drivers to work without a chauffeur’s license and outlined requirements for insurance, background checks and vehicle inspections; Uber and Lyft already comply with many of these regulations. But a competing bill introduced in the Senate would create the opposite: an expensive, overbearing licensing structure allowing municipalities like Ann Arbor to crack down on ridesharing drivers.

Tim said letting individual municipalities determine how to regulate Uber and Lyft could even cause both companies to abandon the state. “There’s how many cities in the Detroit area?” he asked. “You’d have different regulations at airports, each city. … It would not be good.”

Uber and Lyft have provided an employment opportunity to thousands of Michiganders and much-needed rides for many more. But while regulation in Michigan is unsettled, so is the future of ridesharing here. Learn more at mackinac.org/ridesharing.