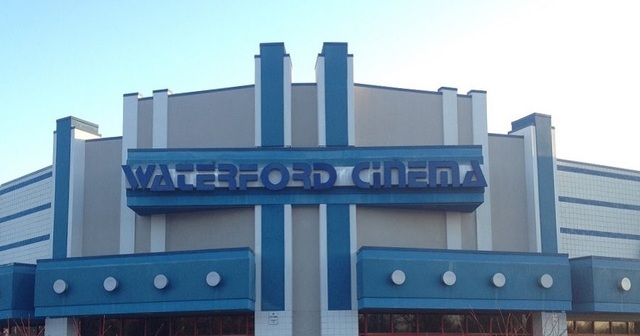 Results show the investment is not worth it

The Michigan House recently passed House Bill 4122 which would end the state’s film incentive program. The legislation now moves on to the Senate.

So those are the obstacles standing in the path of terminating payouts to Hollywood. The good news is that it is believed most Michigan Senators want to end the subsidies. There may end up being an agreement between the branches of state government, but they should resist the temptation to merely reduce the appropriation.

The state should cut the film incentives once and for all for three simple reasons:

1. No increase in film jobs. According to the Bureau of Labor Statistics, there are fewer film jobs in the state today than when the film incentives began in 2008.

2. No permanent jobs. According to the Michigan Film Office (which distributes the subsidies), there were zero full-time jobs created from the program last year.

3. No money. According to the Senate Fiscal Agency, the incentives bring in only 11 cents on the dollar spent — a huge loss for taxpayers.

By all fair measures, the nearly $500 million devoted to the film incentive program has been a waste. It should be ended and the money redirected to better priorities.