The Facts on Electricity Choice 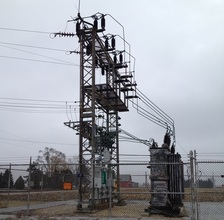 Electricity choice in Michigan is under attack again this year. The two big utility companies are investing heavily in an advertising campaign and contract research. Ultimately, they’d like to eliminate market competition and force all consumers to buy only their electricity. The facts are, however, that electricity choice in Michigan has a track record of driving down rates, and electricity consumers will be worse off if the state enlarged the utilities’ monopoly.

Michigan first authorized a choice program with Public Act 141 of 2000. At the time, Michigan’s electricity rates were higher than the national average and higher than any nearby state. 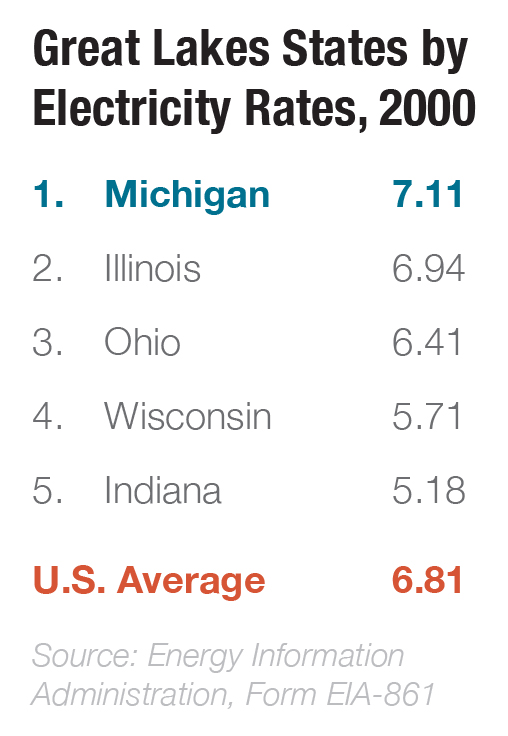 Michigan soon saw the benefits of its choice program. Over the next eight years, electricity rates rose nationally, but less in Michigan compared to the Great Lakes states and the country as a whole. By 2008, the last year in which Michigan had a full choice program, Michigan rates were more competitive with rates in nearby states and had dropped below the national average. 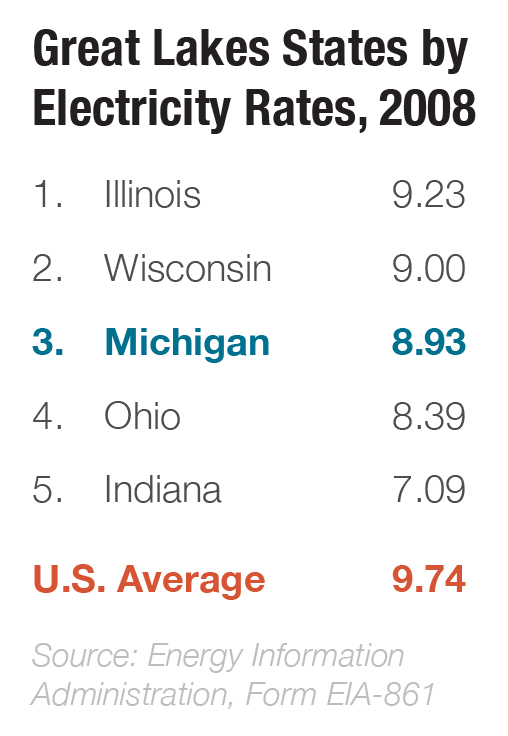 Michigan rates quickly became less competitive after the cap was imposed. By 2009, Michigan had soared back above the national average. Michigan electricity customers now pay more than customers in any of the surrounding states, and 6 percent more than the national average. Today Michigan residents, employers, and the state economy as a whole are paying a high price for protecting the monopoly status of its large utilities. 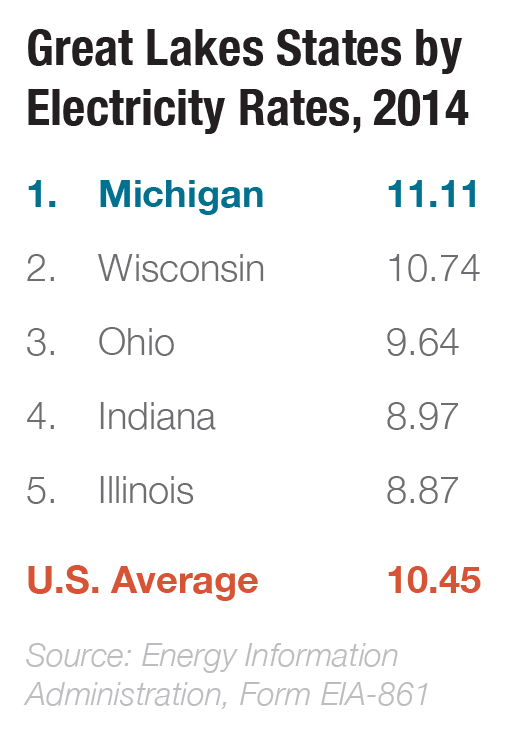