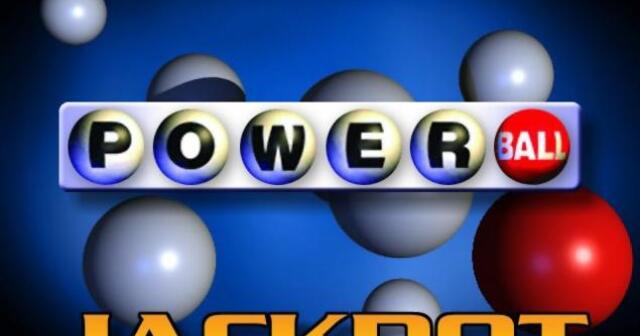 People should be investing in themselves

Like clockwork, every few months it is front-page news around the country: The identity of the Powerball lottery winner becomes public.

Recently, the third-largest jackpot of all time, $448 million, was split three ways.

At a time when our benevolent bureaucrats at the city, state and federal level are all about "nudging" people to make better decisions, the government teams up with the media to promote one of the most irrational ways for people to spend their money. State-supported lotteries are especially rich when you consider all of the low-level gambling that Michigan makes illegal — like March Madness college basketball pools or small monetary bets between friends.

In Michigan, the state spends tens of millions of dollars begging us to play the lottery — it's for the children! The money supports the general fund and education spending, but as Michael E. Heberling, president of the Baker College Center for Graduate Studies and an adjunct scholar with the Mackinac Center for Public Policy, noted in 2002, this is paid for disproportionally by the poor:

While the average player spends $313 per year on the lottery, those with incomes of less than $10,000 spend $597. African-Americans spend $998 compared to $210 for whites. High school dropouts spend four times as much on the lottery as do college graduates. More than half of all lottery tickets are bought by just 5 percent of those who play. The National Opinion Research Center estimates that problem gamblers (those addicted to gambling and whose families often suffer as a result) account for 14 percent of total lottery revenues.

And not only are state and national lotteries a poor bet, but they encourage bad behavior. Instead of putting their money into a nearly impossible dream, in which many people end up squandering the money, people should be investing in themselves.

Playing the main Powerball game costs $2. If someone who played every day was to instead take that money and save or invest it, they eventually would have some real money: $2 a day compounding at 8 percent would be more than $11,000 after a decade. Saving that amount of money for 50 years (from 18 to 68) would yield nearly half a million dollars.

Saving and investing are learned habits and they are the key to freedom. It is unlikely that governments constantly struggling to balance their own budgets are going to encourage it, but at the very least they should make it easier by not incentivizing bad habits.