Consumer Behavior Under the UTTC

Even with the UTTC system, it is likely that the traditional public school system will remain two to three times the size of the alternative school system. 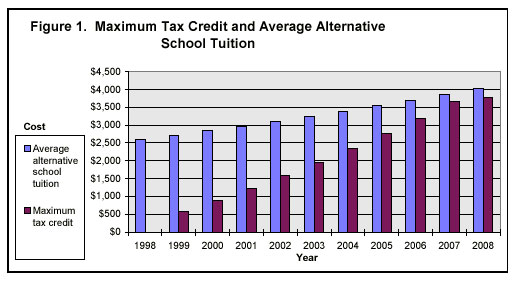 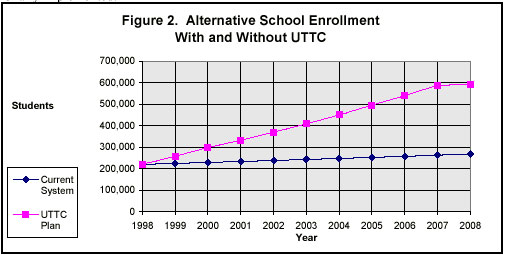 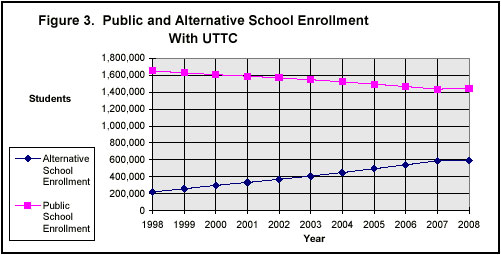