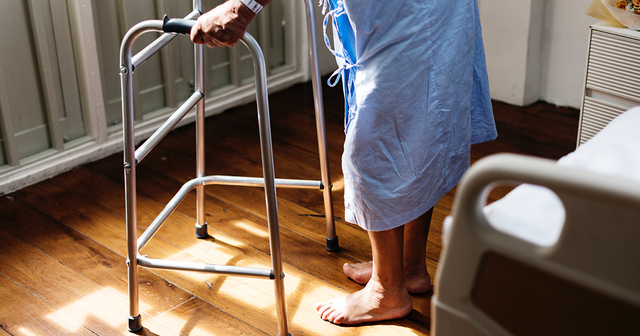 Where Michigan Lawmakers Stand on ‘Right to Try’ Laws

In 2014, the Michigan Legislature overwhelmingly passed new laws that allow terminally ill patients to try medicine that has passed the first phase of the federal approval process but are not yet fully permitted for use. This proposal is commonly known as “right to try.”

Public Acts 345 and 346 of 2014 passed with overwhelming margins: unanimous approval in the House and only two “no” votes in the Senate. The bills established a right to try and prevented state authorities from punishing health care providers who offered patients promising but still experimental treatments. Michigan was not unique: 38 states have passed similar legislation.

That was a worthy effort – individuals, especially those facing the last months or years of their life, should not be limited in their efforts to extend or save their own lives. But because drugs are regulated at the federal level, state-level reforms don’t go very far. The right to try must be acknowledged by Congress for it to have a real effect. Federal legislation was taken up recently and, with support from President Trump, is moving through Congress.

Specifically, the bill would “give terminally ill patients the right to seek drug treatments that remain in clinical trials and have passed phase one of the Food and Drug Administration's approval process, but they have not been fully approved by the FDA.”

Some interest groups are fighting against the bill. The core of their argument is that these drugs are unlikely to be effective, which means they give people a false hope. Critics add that there is already an avenue for individual patients to petition the FDA for a chance to try newly developed drugs. But that’s not enough: As the Goldwater Institute – which developed and articulated the “right to try” idea – notes, too many patients don’t have time to get approval. They should have automatic access to whatever they think will help. No patients will be forced to try and no doctor will be forced to prescribe anything by the law.

The U.S. House of Representatives passed the right to try act recently, 267-149. Nearly all Republicans voted “yes,” while most Democrats voted “no.” (All but two Republicans were in favor; only 35 Democrats were). Within the Michigan delegation, the split was along party lines.

The bill will now move to the U.S. Senate.