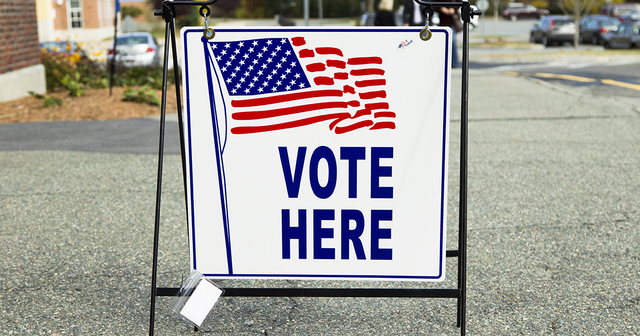 Voters will select a new governor and new legislators this fall.
Publications / Viewpoints

What I Would Like To See From Campaigns This Year

It’s an election year and people are about to be flooded with political mailers, door knockers, and radio and television ads. Most campaigns for state offices have already kicked off, with every House and Senate seat up for grabs, plus the governorship and other statewide offices. Candidates are trying to figure out their strategies and determine how they will run.

I would love for this election to be a statewide discussion of where Michigan is, where we want to go, and how to get there. Here’s how politicians can achieve that in this election.

State elections should be about the things that state officials can control.

Presume goodwill. Only one person gets to win each race, so it’s natural for a campaign to run against its opponents as much as for its own candidate. Trying to establish guilt by association is a regular tactic. But candidates can criticize their opponents’ actions, history and issues without insinuating nefarious intentions. Fact-based, independently verifiable criticism provides a more reliable guide to voters than allegations that a candidate has a black heart.

Use defensible facts. The last race for governor was dominated by claims that education spending was down. But the state had recently put more dollars into schools than ever before. Lawmakers could have decided to spend even more on education, but that was not the claim. A position based on smart, sturdy facts that can inform voters can also garner support for causes and policy solutions.

Take clear positions. Vague statements serve citizens poorly. For example, political candidates claim that they will bring jobs to the state. But how they do it matters. Politicians can claim to create jobs by transferring billions to favored companies and industries. They could also do it by improving the business climate. Voters will know clearly what to expect from newly elected officials if they provided details about what they want to do when they ran for office.

Know that a personal story is not enough. Politicians are not just batches of opinions, so there’s some value in voters knowing where they come from. But they are being hired to do a job, and it is only issues and positions that shed light on what they are going to do if they get the job.

One more thing: Please don’t let contests for state offices be about President Trump. The president narrowly won Michigan and incites strong emotions from supporters and detractors. Certainly, voters should have a lot to say about the nation’s top executive, but state elections are the wrong place for a referendum on presidential politics. It’s a worthy discussion topic for the people running for a spot in Washington but not in Lansing. State elections should be about the things that state officials can control. They can do very little about the person who is president and only a little bit more to support or oppose his positions. Even knowing whether a candidate supports or opposes Trump’s policies doesn’t reveal much without more specific information, and it provides voters with few clues about what that person will do once in office.

A candidate who follows these rules will know which policies voters prefer.

I hope that this election will produce a statewide discussion about the issues. That’s one thing an election is supposed to do, and I think we’d live in a better state if campaigns took my recommendations to heart.